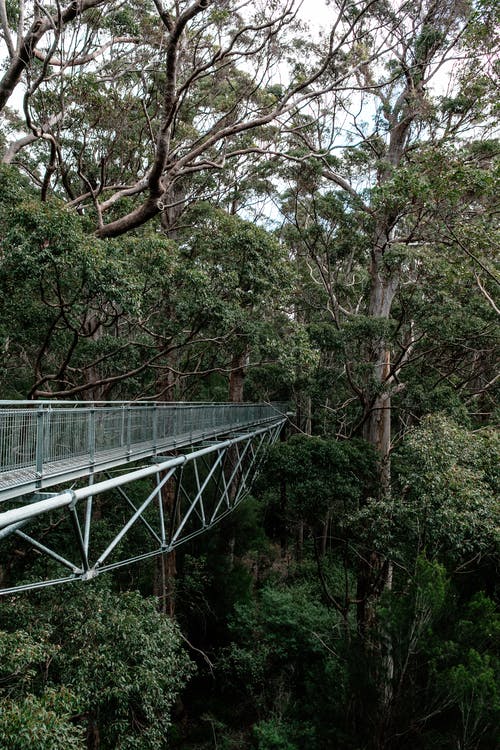 America, Bridge, Europe, Explore, Places, Tips
Why not a single bridge crosses the longest river in the world

At around 7,000 kilometers it is the longest river in the world, flows through Peru and Brazil and is surrounded by the largest jungle on earth: the Amazon. However, to cross it, locals and visitors use boats or ferries. Because there is not a single bridge. Why is that?

The reason the Amazon has no bridges isn’t that it’s too wide for a bridge. This is not the case for most of the year. The width of the river usually varies between four and five kilometers, at its narrowest point the river is only 1.8 kilometers wide. But in January, when the rainy season arrives, the Amazon swells to a width of ten to twenty kilometers within a few weeks. For comparison: Lake Constance is 14 kilometers wide at its widest point. But there are other things that prevent the construction of a bridge.

Nature is to blame

The retired geographer Professor Gerhard Gerold knows more about this. When asked by Pro-Travel, the physical geography expert said: “It would be technically possible to build a bridge, but it would be extremely expensive. Since the bottom of the river consists of thick, soft river sediments, the bridge piers would have to be founded very, very deeply.”

Ultimately, however, nature destroys this possibility: “The Amazon, with a depth of five to ten meters between the rainy season and the dry season, has a strongly changing water level with a huge flood plain – the so-called Varzéa – over several months, so that a bridge would have to be built over a very large distance. This is not only difficult to finance, but also difficult to implement structurally.”

The bridges would lead nowhere

Another major reason for the lack of bridges is that there is no road or rail network in the Amazon to connect the bridges. The river is like the highway of the Amazon region. Even cities like Macapá, with a population of half a million, are only connected to the rest of Brazil through it.

But there is a bridge in the Amazon region. It crosses the largest tributary of the Amazon, the Rio Negro, and connects Manaus with its sister city of Iranduba. According to the Guardian , while residents are happy about the new connection, environmentalists are not very enthusiastic. They fear that thanks to the new traffic artery, more roads will be built and jungle will be cut down.