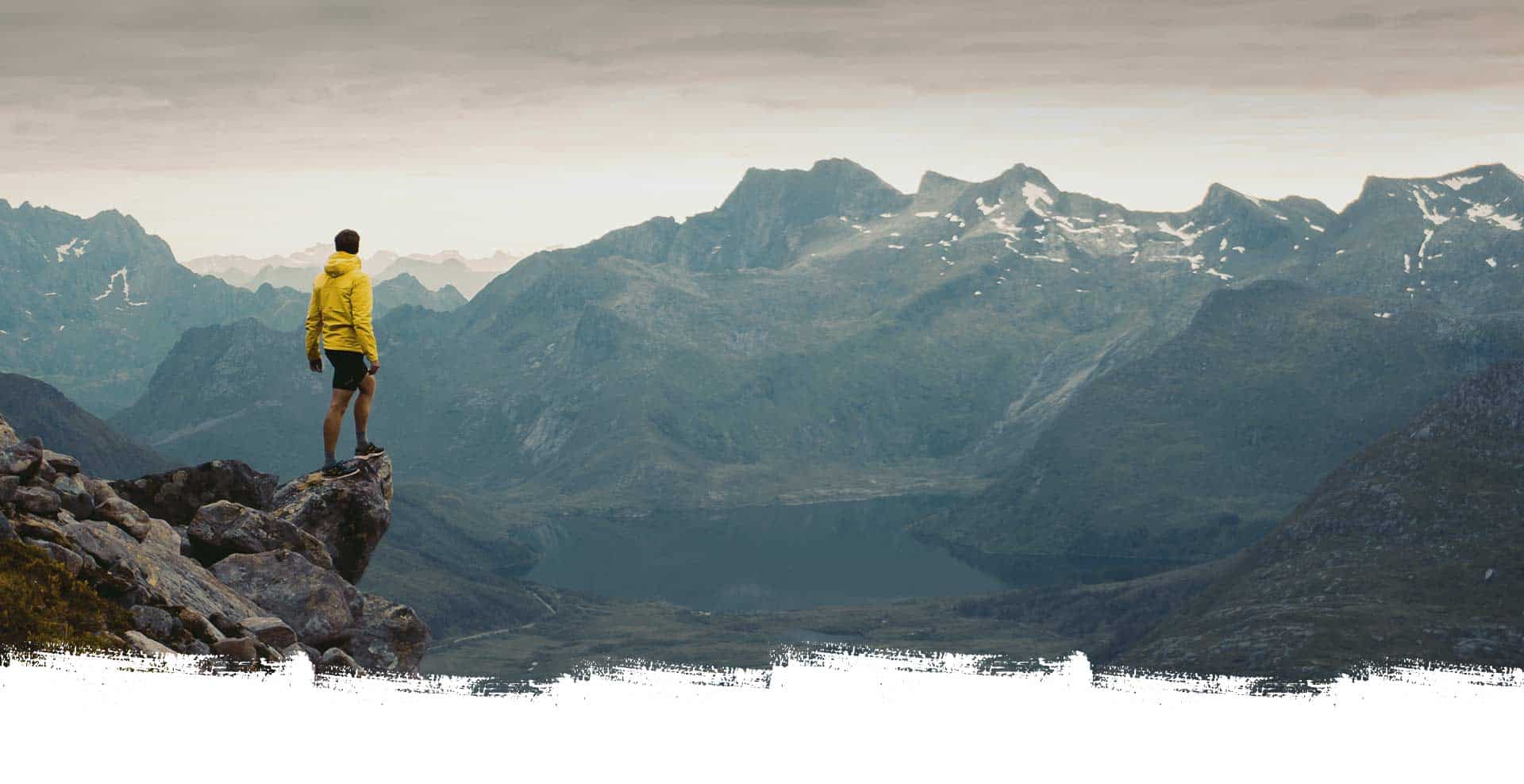 Which corona rules currently apply to holidaymakers in Israel 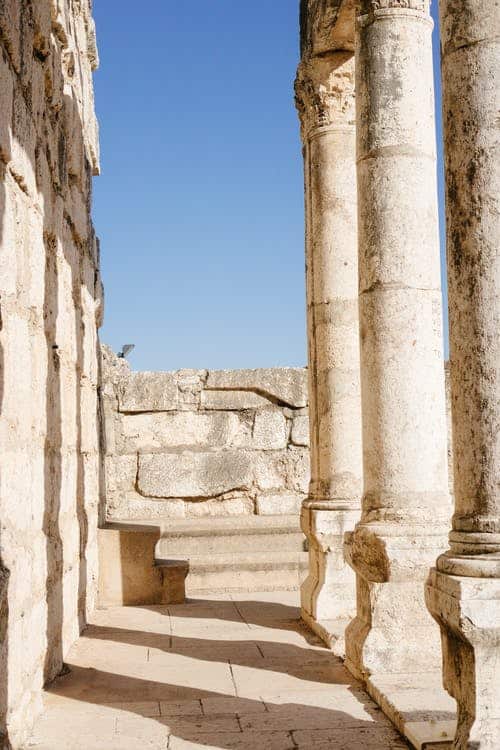 How to, Lifestyle, Tips
Which corona rules currently apply to holidaymakers in Israel

In Israel, more people are being treated in hospital for Corona than ever before. Although the number of new infections is decreasing, the seven-day incidence is still one of the highest in the world. Despite the tense situation, Israel is relaxing its corona rules.More than 1,200 people infected with the corona virus in Israel are currently being treated in hospital as a result of their infection – a record high, according to the Ministry of Health ( as of February 7, 2022 ). Nevertheless, Israel is relaxing its corona protection measures. For example, the green passport, i.e. proof of vaccination, a previous infection with SARS-CoV-2 or a negative test result, will be abolished in many areas. The passport creates false security, which is why the government no longer relies on the green passport.

Large-scale abolition of the Green Passport

Whether museums, concerts, restaurants, etc.: In Israel, the Green Passport has so far been considered proof of vaccination, recovery or a test and as an entry ticket. Despite the tense Corona situation, the government has now decided to abolish the so-called Green Passport in many areas.

Hagai Levine, an epidemiologist at the Hebrew University in Jerusalem, supports the decision, as the Tagesschau reported: “Unfortunately, people get infected with the omicron variant after three and – according to the first data – after four doses of the vaccine. Compared to other variants, vaccinations do not provide sufficient protection against transmission. That is the reason to rely less on the ‘green pass’.”

Only in so-called high-risk areas, such as old people’s and nursing homes, does the Green Pass continue to be an entry requirement. Otherwise it says: Anyone can go in anywhere – without proof of vaccination, recovery or test. Accordingly, no 2G model applies in Israel.

“Can we continue to force people to get tested all the time? No,” says Levine, according to Tagesschau. “Public health is about people making their own choices. If someone is a risk patient and still wants to go to the theater: Okay, then they should be allowed to go. We don’t underestimate the risks. We just believe that the public is responsible for itself.”

What do holidaymakers have to pay attention to when entering the country?

The Mediterranean country of Israel had sealed itself off for a long time after the pandemic began. In the first year and a half since the beginning of the pandemic, foreigners were only able to enter Germany in exceptional cases. Since November 1, 2021, fully vaccinated or recovered individual tourists have been allowed back into the country – but from November 29 to January 8 inclusive, tourist entry was suspended again due to the spread of the omicron variant. Since January 9th, holidaymakers from Germany have been allowed to enter again if they have been vaccinated or have recovered.

The Federal Foreign Office says: “Travellers must present a negative COVID test result (PCR or antigen test) in English and with a registered passport number. The PCR test must be carried out within 72 hours before departure or before entering the country, the antigen test within 24 hours. Some airlines still require a PCR test (information on this can only be given by the respective airline). Another chargeable PCR test is carried out for all travelers immediately upon arrival at Ben Gurion Airport or after passing the border crossing.”

The corona restrictions in Israel – including the Green Passport – have largely been lifted. Nevertheless, the Federal Foreign Office points out on its website that the measures in Israel can change continuously depending on the epidemiological situation. Travelers should therefore obtain detailed information in advance. In Israel, masks are compulsory indoors. Outside, the Israeli government recommends that larger crowds wear a mask. In addition, the distance rules must be observed.

The Corona situation in Israel

Israel’s hospitals are in crisis mode: 300 people died of or with Covid-19 within a week. Although the seven-day incidence in Israel is decreasing, it remains one of the highest in the world at almost 4,000. The number of new infections is currently 53,730 ( as of February 7, 2022 ).