Vineta – the mysterious Atlantis of the Baltic Sea

Vineta - the mysterious Atlantis of the Baltic Sea 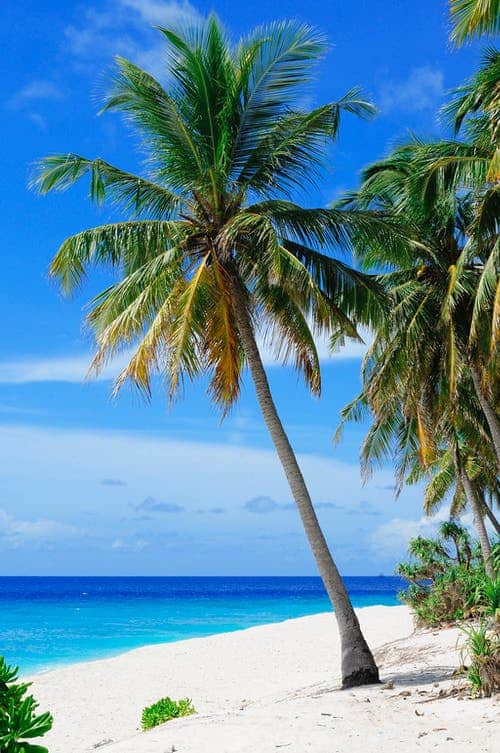 Beaches, Places
Vineta – the mysterious Atlantis of the Baltic Sea

Although the city of Vineta is mentioned in the history books, its existence has not been proven to this day. Several places are arguing about where exactly it could have been.

The small community of Koserow on the coast of the island of Usedom is a place where you keep coming across a name: Vineta. There is a Vineta street here, a Vineta pharmacy, not far is the Vineta holiday park, off the coast is the Vineta reef. The name hints at something big – to many people it’s nothing more than an old wives’ tale. Others firmly believe that Vineta actually existed.

When Vineta is mentioned, some also speak reverently of the “Atlantis of the North” – because just like the legendary city, which was already mentioned in ancient Greece and which, according to the story, sank into the floods of the sea, it is also said to be Vineta act around such a place. According to “ Deutschlandfunk ”, the chronicler Adam von Bremen wrote about the mythical city as early as 1075: “It really is the largest of all the cities in Europe. The city is filled with goods from all the peoples of the North, lacking nothing desirable or rare.”

And maybe that’s exactly what happened to her: she disappeared, or rather, she was swallowed up by the waves of the sea. Because according to legend, Vineta’s rich inhabitants had indulged in pride and waste, for which fate punished them and the city was swallowed up by the water. Variants of this legend can be found throughout human history, beginning in ancient Babylon.

Vineta is marked on old maps

According to the State Archives of Mecklenburg-Western Pomerania , Vineta suffered a different fate. Accordingly, the city was attacked and destroyed by a fleet of Danish warships. The search for the legendary place began as early as the 16th century. Excavations in the 1930s, which unearthed more than 50,000 finds around today’s Wolin, actually indicate that an important trading center could once have been located here. Scientists and archaeologists are still arguing about where Vineta – if it even existed – was located.

Vineta, or rather the idea of ​​it, has had a huge fascination for people for centuries past: the city is, for example, marked on Swedish maps that were created after the Thirty Years’ War. The area of ​​today’s Mecklenburg-West Pomerania fell to the Swedes in the course of the “Peace of Westphalia”. The maps can be viewed on the National Archives website.

Several places are arguing about Vineta

In Koserow, one of the possible places where Vineta could have been located, both secular and religious institutions are struggling to provide evidence: According to “Deutschlandfunk”, there is a cross in the local stone church that fishermen are said to have salvaged from the sea and that should therefore have formerly hung in a church in Vineta. In fact, it has been proven to be an 18th-century Swedish work. Then again, since 1997 there has been the Vineta Festival in nearby Zinnowitz, where every year a different chapter from the history of the city and its inhabitants is re-enacted. With the towns of Damerow, Wollin and Barth, however, other localities claim that Vineta used to be located exactly on their terrain, Barth has even been nicknamed “Vineta-Stadt” since 1999.

If you want to learn more about the Atlantis of the Baltic Sea, you will surely find something in all these places – the people of Koserow are also convinced that the stone accumulations on the sea floor of the Vineta reef are the former foundation walls of the Nordic Atlantis (which historically already is also refuted). If you want to learn more about the city, we recommend the book “Vineta – Miracles”. The author Martina Krüger has been spokeswoman for the Vineta Festival for more than 20 years.

The idea of ​​the sunken city can be found above all in literature, for example in works by Heinrich Heine, Gerhard Hauptmann and Christian Morgenstern.

Krüger believes the legend has lasted so long because “everyone has something different to interpret into the underwater city.” However, there is a core of truth that cannot be denied, as there were places on the island of Usedom very early on where many peoples lived together and traded with each other: “These were real multicultural cities – just as the legend says .” When asked what she thinks of Vineta herself, she says with a smile: “It’s a beautiful dream.”