Destinations, Places, Travel
Village in New Zealand declares itself a republic – and has its own passport

Whangamōmona: The village that declared itself a republic – including its own passport

The village of Whangamomona in New Zealand declared its independence around 20 years ago in protest against the authorities. It’s not meant to be taken seriously, but the “republic” has been attracting numerous visitors since then.

The “Forgotten World Highway” in New Zealand lives up to its name. Whoever drives along the 150-kilometer route quickly has the feeling of being far away from civilization. The highway meanders through untouched, original landscape, which is characterized by old trees, gigantic ferns and dense forests. “Remote, mysterious and picturesque,” is how the official tourism portal for New Zealand sums it up.

Also along the highway is the village of Whangamōmona. Although not even 20 people live in the village, thousands of visitors come every two years to celebrate “Republic Day”. In 1989, Whangamōmona declared itself a state of its own. Since then, the small settlement has even introduced its own passport and stamp. Independence is not meant to be taken seriously. It was once intended to be a form of protest.

The world is so beautiful

At that time, the New Zealand authorities wanted to move the district boundaries. Whangamōmona was previously in the Taranaki region. With the reform, however, the place has been assigned to the adjacent Ruhapehu region. A decision the residents rejected. Because that would have been another regional council responsible for the people of Whangamōmona. As the BBC reports, the villagers feared that politicians would not give the small town enough attention.

Own passport stamp for visitors

One resident remembers that the then mayor of the next largest city, Stratford, was anything but enthusiastic. It was he who suggested some kind of resistance to the people of Whangamōmona. As a result, almost 400 people gathered on November 2, 1989 to express their displeasure – and to declare Whangamōmona as a separate republic. However, this was merely a symbolic act with no political consequences.

Nevertheless, the village has introduced its own passport stamp. Travelers can pick it up at the “border post” or at the Whangamōmona Hotel, the center of town, for a $2 donation. If you want to take part in “Republic Day”, you even need a Whangamōmona pass, which you can buy on site for five dollars. The income from the entry formalities benefits the community. According to the BBC, the pass sale brings in $15,000 on the day of the celebration, and the village earns another $15,000 a year from the stamp offering.

A goat for president

“It’s all just for fun, but realistically, tourism is helping our remote community,” said John Herlihy, current president of Whangamōmona. The “Head of State” is elected every two years on “Republic Day”. Every visitor can cast their vote. Herlihy was urged by his neighbors and grandchildren to stand for election in 2017. At first he thought the idea was laughable, but “when the day came, I was nervous as I drove down the street in front of thousands of people,” he recalls. 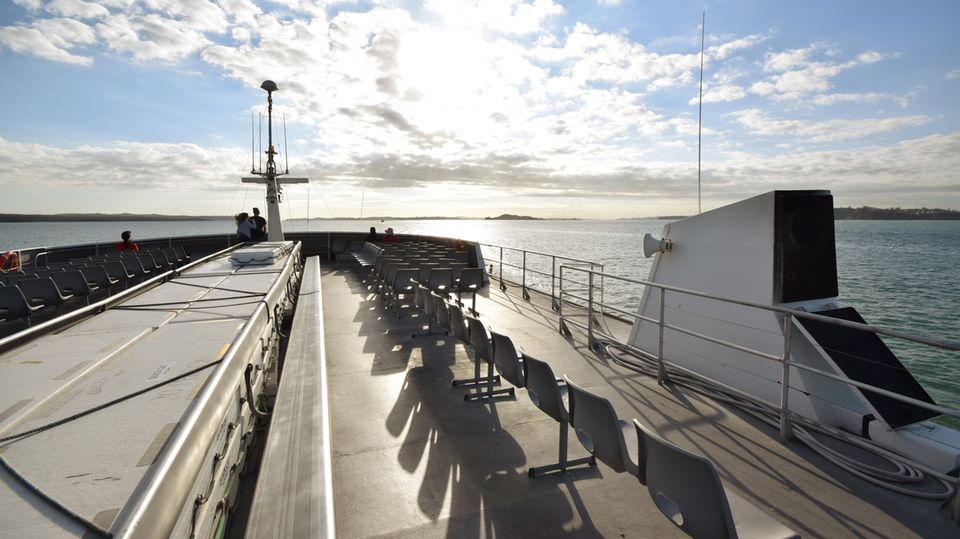 Image 1 of 14 of the photo series to click: A fast ferry takes 30 minutes from Auckland Ferry Terminal to Waiheke Island in the Hauraki Gulf

Anyone can run for office, including animals. A goat became the first President of the Republic because it ate the ballot papers. The goat was followed by a poodle, but in the meantime several people have also held the symbolic office. In addition to the election, visitors can look forward to market stalls, fun competitions such as rubber boot throwing or goat races, as well as an exuberant and relaxed atmosphere, which, according to a travel reporter from “Zeit”, is typical of the villagers.

The community is very important, says “President” Herlihy. People in Whangamōmona love living in nature, away from “modern conveniences,” says Herlihy. “When you live in a place like this, you have to help each other,” says Vicki Pratt, owner of the Whangamōmona Hotel, explaining the cohesion of the village. You have to take care of each other and be resourceful and resilient. “There’s no doctor, dentist, no garbage disposal. We’re an hour from the nearest town,” she says. That is why they were probably independent even before the founding of the republic. 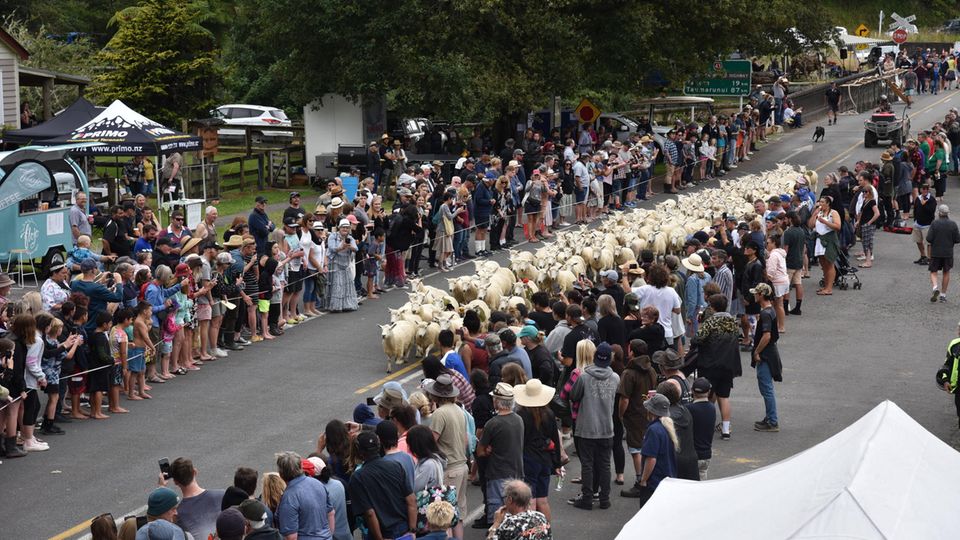