Trekking: between water and earth – hiking from Airolo to the upper Valle Maggia

Trekking: between water and earth - hiking from Airolo to the upper Valle Maggia 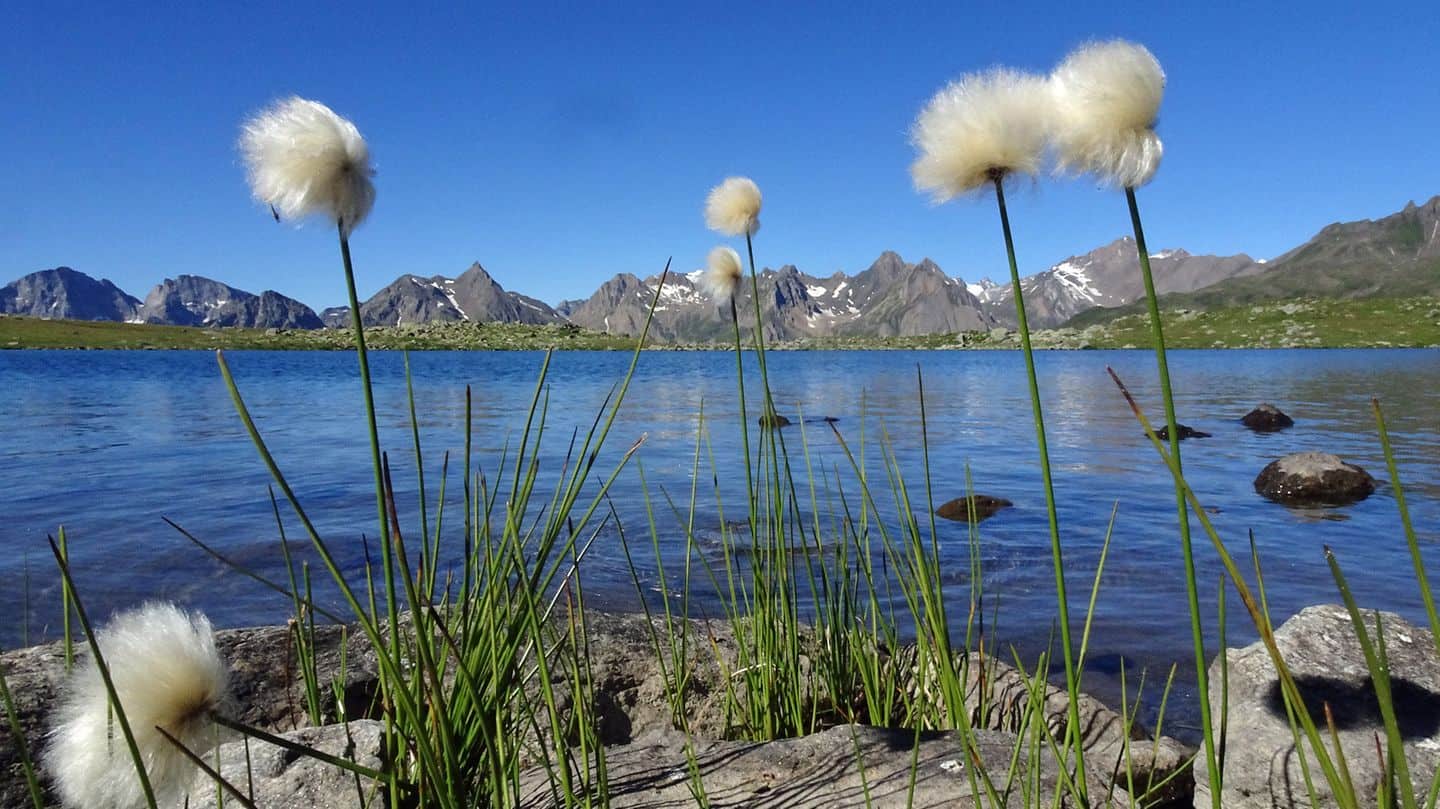 Adventure, Adventures, Places
Trekking: between water and earth – hiking from Airolo to the upper Valle Maggia

The south begins behind the old Gotthard tunnel. While it was still cloudy and rainy on the north side of the Alps, the weather usually changes at once after the tunnel darkness, and in Airolo you are greeted by bright sunlight and warmth.

A post bus runs from the village several times a day in the direction of the Nufenpass to the west. The road leads through the lonely Bedretto valley, through which flows the Tecino, which gave its name to the southernmost canton of Switzerland. After 20 minutes it stops in the village of All’Acqua, the starting point at 1612 meters of a multi-day hike that ends after crossing several plateaus and passes in the upper Valle Maggia further south.

From Switzerland shortly to Italy

Through green forests and pastures, the path leads up to the Alpe Val d’Olgia and a chapel to the gentle Passo San Giacomo (2 hours) at an altitude of 2313 meters. As some buildings show, the pass was militarily secured on the Swiss side until recently. Because the border with Italy also runs here at the transition to the Val Formazza.

In contrast to the narrow path of the Swiss, the Italians had already built a road to the top of the pass almost 100 years ago, which follows the old mule tracks. That’s why you can walk down the gravel road, which is now closed to traffic, quickly down Lago Toggia to the Rifugio Maria Luisa (2160 metres). The first accommodation can be found in the hut of the Italian Alpine Club, as there are always huts available along this hike.

However, it is nicer to go further east without loss of altitude to the Laghi Boden and then climb almost pathlessly over fields of rubble to the Bochetta di Val Maggia (1:30 h), a pass at 2633 meters altitude, where snow fields can still be found even at the beginning of August.

Descent with a view of the 3000m peaks of Ticino

From the pass it goes in the direction of Lago di Robièi through a wide high valley with a view of the Basòdino (3272 meters) dominating everything, to Lago dei Matörgn (2450 meters), past the renovated Alpe Arzo to Robièi (1889 meters), another lot to civilized world.

Because the generation of electricity from hydropower has visibly changed this part of Ticino. High-voltage pylons and the former housing of the construction workers of the Robièi reservoir tower like foreign bodies into the sky; the rotunda can also serve as a place for hikers. It is much more hearty further down on the Capanna Basodino.

There is a lot going on in Robièi. On the one hand, the cable car coming from the Bavona Valley ends here, on the other hand, popular hiking trails cross here: the “Sentiero Cristallina” leading from south to north and the new circular route, the “Trekking dei Laghetti Alpini”.

Civilization can only be escaped over the dam and on a paved road. After almost two hours and 500 meters higher, you will be rewarded with a view of Lago Nero (2388 meters), which looks like a lonely arena filled with water.

When crossing the green slope up to the Bacchetta del Lago Nero (2563 meters), the steepest parts are secured with wire ropes. After the cross at the pass, it goes over firn and rubble fields and with only moderately marked red and white trails down into a secluded high valley that is much less frequented than the well-known hiking trails at Robièi.

Then it’s just a leisurely walk downhill, past Lago Laiòzz and Alpe Zotta to Corte della Froda (1775 metres, 3 hours). Before that, there is a surprise and a welcome cool down that is not shown on the map: the now wider path leads through a tunnel for 20 minutes. It even gets brighter at the push of a button on a light switch.

If you need accommodation, you can switch to the self-catering hut in the Valle di Pecci, the Capanna Poncione di Braga (2000 meters). But the heights have long been behind you with the calls of the marmots. The tree line is reached again, forests with larch trees, butterfly meadows and cultivated alpine pastures.

Cow pats and cow bells are the constant companions on the last few kilometers along the ever deeper winding and murmuring Fiume Peccia to below the village of Peccia (4:40 h), where the river flows into the Maggia. And if you still have enough strength, you can continue along the Maggia to Bignasco (2 hours).