Tipping: In which country do I tip how much?

Tipping: In which country do I tip how much? 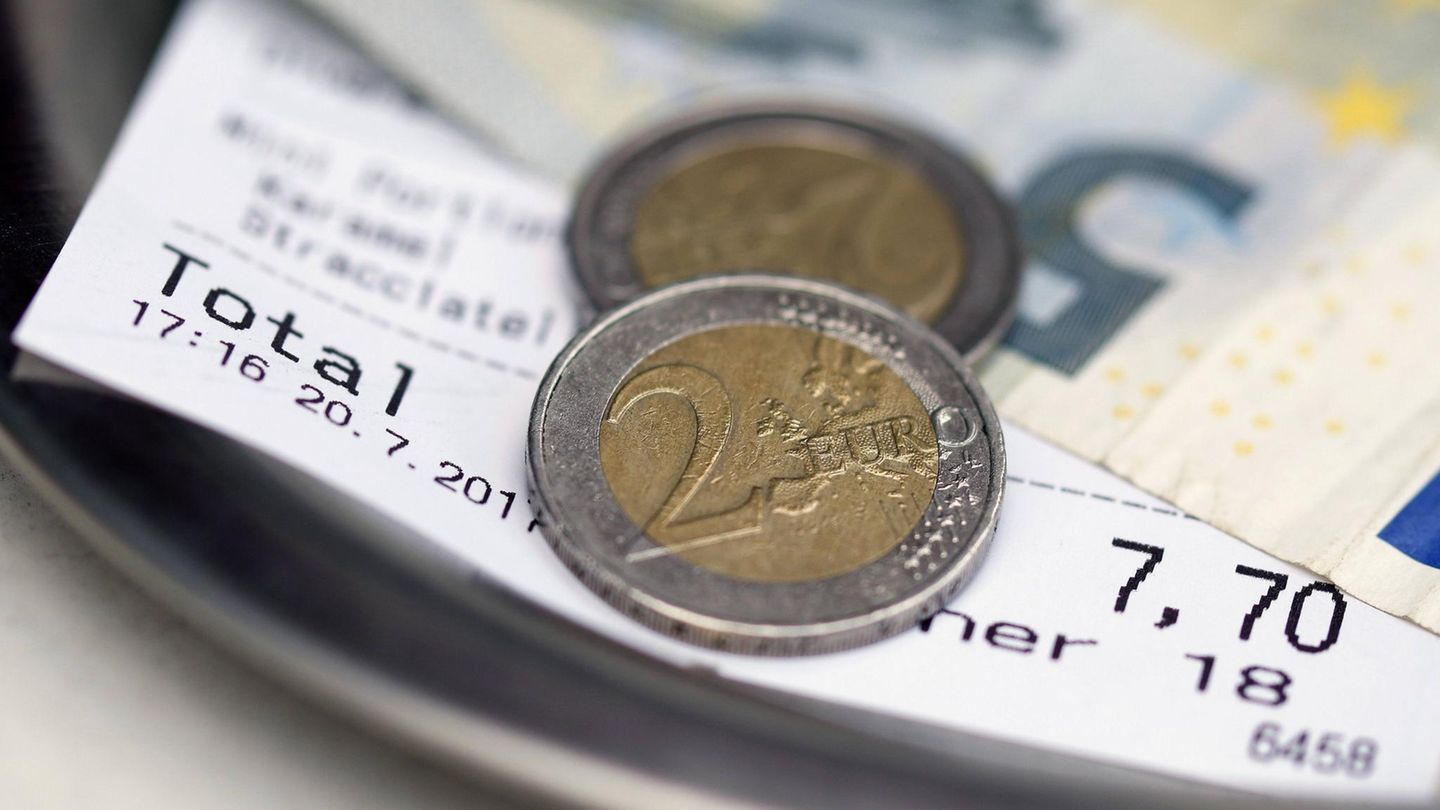 Adventures, Destinations, Places, Travel
Tipping: In which country do I tip how much?

Travel etiquette for vacationers: Where and how much do I tip?

When traveling abroad, tipping is an art in itself: It’s not just a question of amount, in some places tipping is also considered an insult.

If the taxi driver was helpful and the service in the restaurant was pleasant, holidaymakers like to show their appreciation with a tip. While five to ten percent of the invoice amount is usual in Germany, other customs also apply to tips in other countries. In some places, the service staff even sees a tip as an affront.

In which country what is common – an overview:

As in other North African countries, a maximum of ten percent is usual in restaurants. Round up in the taxi. Chambermaids, porters and other service providers are happy to receive a small tip of up to one euro.

In China and Japan, tipping has no tradition and is often seen as an insult far away from international hotels. In China’s tourist centers, the service staff is happy to take ten percent, the chambermaid two to three yuan and the tour guide one dollar. In Japan, good service is recognized with a small gift or a dollar or two.

Ten to 15 percent is given in a restaurant or café. “Le pourboire”, as the French say, is left on the table. The fee is not compulsory in the hotel. The taxi driver gets ten percent.

This is how you complain about holiday deficiencies correctly

Around ten percent is usual in restaurants and a maximum of one euro in taverns. A small tip should be handed over personally to the maid on the day of departure. Round up in the taxi.

In restaurants there is a “tip” of ten to 15 percent, in Ireland a maximum of ten percent. If a “service charge” is already listed on the invoice, it may be less. Tipping is not permitted at the bar in the pub. If you want to reward the bartender, offer him a drink. For porters, the guest should loose a pound and round up in the taxi.

Tipping is not customary in gastronomy. A “coperto”, a kind of basic fee for cover and bread, often appears on the bill. If you were particularly satisfied, you can leave one or two euros. In espresso bars there are little plates or piggy banks. In the hotel, the chambermaid receives five euros per week. Rounding up is fine in a taxi.

As in Germany, five to ten percent “Schmattes” or “Schmatt” are appropriate in restaurants and taxis. In the hotel, the porter receives one euro per piece of luggage, the maid one to two euros per day. The money will be handed over directly before departure.

In gastronomy, a tip of 10 to 15 percent is left unattended. Small amounts such as two or five cent pieces are considered grossly impolite. Round up in the taxi.

In Norway, Denmark and Finland, the service in the restaurant and hotel is included in the bill, but the amount can also be rounded up here: a plus of around five percent is usual for good service. In Sweden, a ten percent tip is considered appropriate.

It’s very western here. Ten percent is appropriate in the restaurant. Less than ten baht is considered an insult.

Holiday fund: Don’t put everything on one card

In gastronomy, ten percent “baksheesh” is usual, giving nothing is impolite. For small favors, offer a cigarette or something similar. Chambermaids or porters are also happy about the equivalent of 50 cents or one euro extra. Round up in the taxi.

The “tip” of 15 to 20 percent is a must in restaurants and pizza services, since wages are usually very low. The porter receives one Canadian dollar or one to two US dollars per bag, the maid one to two dollars per night. 15 percent is given in the taxi.