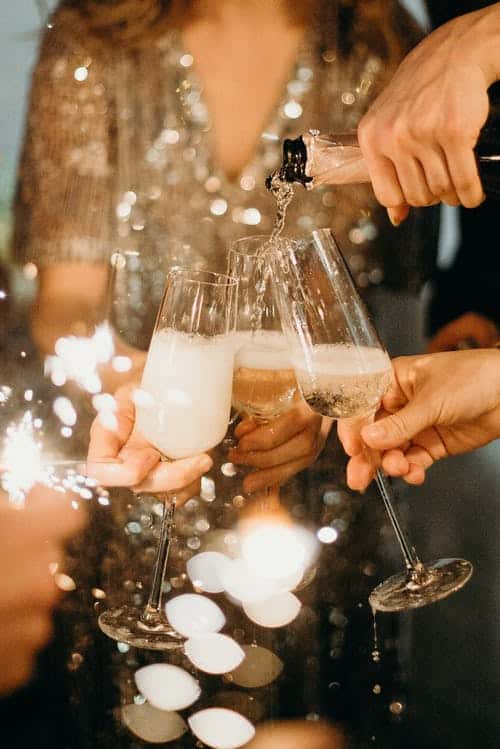 This is where the new “Bachelor” season was filmed

In the coming weeks, roses will again be distributed diligently on RTL, because “The Bachelor” is again looking for his dream woman among 22 women willing to mate. After the shooting had to take place in Germany last year due to the corona pandemic, it will be exotic again this year.

As in 2020, the new “Bachelor” Dominik Stuckmann and the candidates went back to Mexico. This time, however, not to the dream beaches of the Caribbean coast on the Yucatán Peninsula, but to the Pacific. An RTL spokeswoman revealed the exact location .

Puerto Vallarta is a popular vacation spot in the Mexican state of Jalisco, especially among Americans. It is about 330 kilometers west of the city of Guadalajara on Banderas Bay. The setting of white sandy beaches, turquoise sea and tropical jungle is the perfect backdrop for the reality show, which mostly takes place outdoors. There is also plenty to do in the region when it comes to adventure.

How safe is the “Bachelor” location Puerto Vallarta?

Mexico has repeatedly made headlines with brutal raids, murders and kidnappings, most recently in October and November 2021, when drug gang shootouts broke out in the Riviera Maya on the Yucatán Peninsula . Two tourists also died.

In the  Global Peace Index , Mexico only ranked 126th out of 163. Security is therefore considered “low”. In principle, caution is advised throughout Mexico because the security situation is fragile and can deteriorate at any time. In the special Peace Index for Mexico, Jalisco ranks 20th out of all 32 states. The Jalisco Nueva Generación drug cartel is active in the region, which is why crime is considered high. In 2016, according to a report by Die Zeit , at least ten people were kidnapped from a luxury restaurant in Puerto Vallarta, the location of The Bachelor. They are said to have been members of a criminal gang. Fortunately, tourists were not affected at the time.

“The general crime rate for Puerto Vallarta can be classified as HIGH,” says  book author and travel security expert Sven Leidel when asked by TRAVELBOOK. “In addition to robbery, muggings, express kidnappings and theft, this also applies to the areas of corruption and bribery of public officials.” Nevertheless, it must be said that there are significantly more dangerous regions in Mexico. The travel security expert cites Colima, Guerrero, Michoacán, Sinaloa and the border region with the USA as examples.

Although tourists are rarely affected by the clashes between the drug cartels, the Federal Foreign Office (AA) warns in its safety instructions for Mexico that the state of Jalisco should also be particularly careful. With a view to the entire country, the AA says: “In many regions there are armed conflicts between organized crime or with state security forces. The violence is particularly pronounced in the northern and western states along the Pacific coast, as well as in major cities.”

And further: “Violent crimes are the order of the day. They are increasingly taking place in central locations and in broad daylight, but above all at night in the vicinity of discos, bars and restaurants. Bystanders can also be harmed.”

Travel security expert Sven Leidel lists a few rules of conduct that significantly reduce the risk of becoming a victim of a criminal or violent attack:

If you are planning a trip to Mexico, you should always find out about the current security situation in the desired holiday destination in advance.