The sad secret of the blue glowing bay 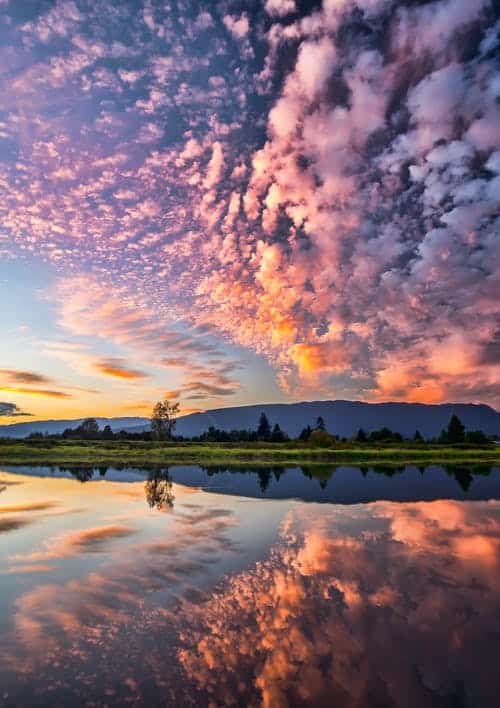 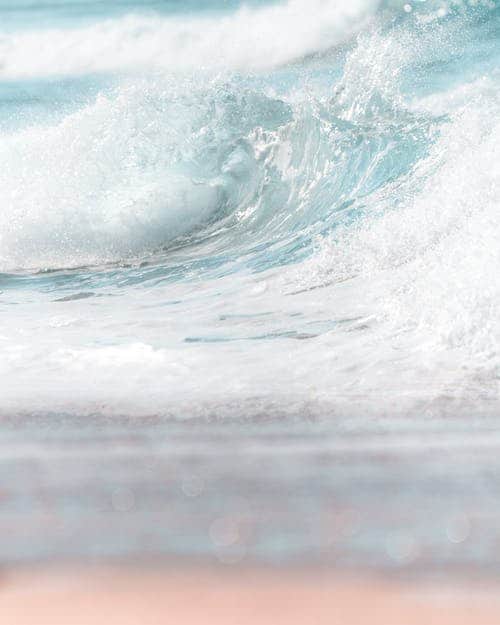 Between March and June, a unique spectacle can be seen in Tomaya Bay in western Japan. Because then the water on the beach glows neon blue, as if the lighting system of a club had been sunk here.

You want to rub your eyes: This blue flickering and twitching – you know it from clubs and party nights. But not from the beach. Why is Tomaya Bay in western Japan glowing so brightly blue? What’s going on there?

Responsible for the spectacle are the firefly squids, squids about seven to eight centimeters long, whose bodies are covered all over with photoreceptors. The squid switches on these luminous dots as soon as it feels threatened or is attacked. For an enemy approaching from below, for example, the octopus then glitters like the surface of the water – and is well camouflaged. The glowing squid can also blind an attacker with its tentacles.

Normally, the glowing squid lives deep in the sea and is taken out of the sea in large nets by the fishermen, who make good money with the mini octopus, which is traded as a delicacy – where, feeling threatened and threatened, they start to glow. But what are the octopuses suddenly doing on the beach, as can be observed in Tomaya between March and June?

sex of course. Although, strictly speaking, it took place a little earlier. The squid come together near the beach to spawn and lay their eggs. However, the females are so exhausted afterwards that they can no longer swim back into the sea, they are washed up on the beach – where the waves activate their light points and thus perform a wonderful natural spectacle. However, the squid will then glow for the last time in their lives.