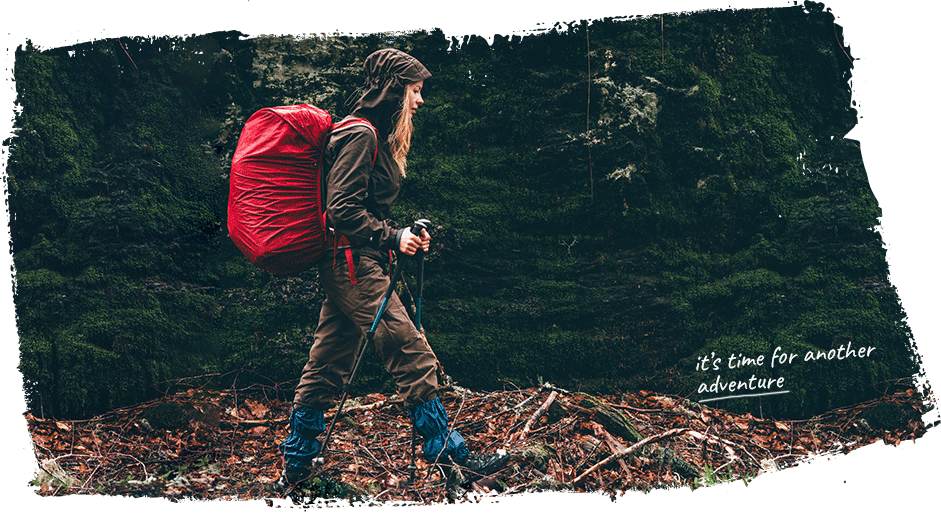 The 9 most dangerous islands in the world 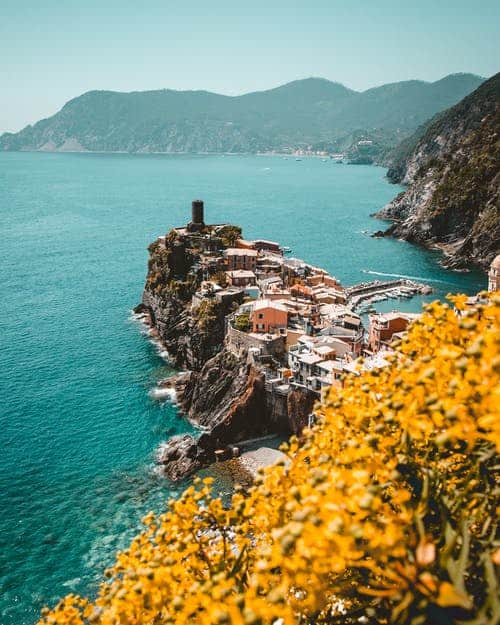 Islands are usually places to dream associated with sand, sea and sunshine. Most of the islands that we show here bring all this with them. Only: They are not at all suitable for vacationing there. Because the idyll is deceptive.

Miyake-jima, over which the cloud of smoke from the volcano of the same name is constantly hanging, like a constant warning that wants to say to the residents: It could happen again at any time. A new outbreak could drive people away again or even worse: claim deaths, as has been the case several times in the past.

The most isolated people on earth live on North Sentinel Island

Sometimes the danger is invisible. Lurks in the air and ground in the form of radioactive radiation, or hides in the undergrowth or under water in the form of dangerous animals. And sometimes it’s people who are a danger to other people. North Sentinel Island in the Indian Ocean is one such place. The residents put up a fight against anyone who comes too close to their small island, almost 1000 km east of India. The Sentinelese fight with all means to remain what they are to this day: the most isolated people on earth.

The 11 most dangerous beaches in the world

Between 1946 and 1958, the Americans used the remote island paradise to detonate atomic bombs for testing purposes. At the end of the 1960s, the Americans released the islands as habitable again – but the returning residents had to leave the atoll a few years later because of increased radiation readings. Nobody will live here anytime soon: According to researchers, it could take up to 2040 for the islands, which are now a UNESCO World Heritage Site, to be habitable again. Some areas were even declared a restricted area for the next 24,000 (!) years.

A beach on Bikini Atoll in the Marshall Islands of Micronesia

But not only the radiation is a danger for humans. Because the Asian fishing fleets avoided the restricted area around Bikini Atoll, an unusually large shark population was able to develop here. The animals are considered extremely aggressive. However, it is not known whether this also has something to do with the nuclear tests. The Bikini Atoll ranks first among the eleven most dangerous beaches in the world.

It stands there friendly, the red lighthouse at Ponce de Leon Inlet in Florida. The only thing you shouldn’t do is swim here: The peninsula that separates the lagoons and the Halifax River from the Atlantic is teeming with sharks. The lighthouse is still worth a trip – because there is a fantastic view from the top.

This black sand beach is located on the Canary Island of Fuerteventura. Ajuy beach is not suitable for swimming because of the strong currents. Many swimmers who dared to swim despite the ban were driven out to sea and drowned. However, a visit to the beach is worthwhile because of the small fishing village above, where you can eat excellent fish.

Lying on the black sand is fine, but it’s best not to go in the water

A natural paradise is the river beach Alter do Chão near Santarém in Brazil. However, it is better to avoid swimming, because a particularly cute little animal swims in droves through the Tapajós River: piranhas! But boat tours are always worthwhile in this beautiful river landscape.

A sign warns of the dangers of “marine life” on New Smyrna Beach in Florida. This refers to tiger sharks and whales that come dangerously close to the coast. In the past, unpleasant encounters between humans and sharks have happened more frequently – sometimes with a fatal outcome. You can find out more about New Smyrna Beach here.

It is one of the most famous beaches in Hawaii: Hanakapiai Beach in the north of the island of Kauai. A sign on the beach warns not to get too close to the water. There are certainly sharks here too, but even more dangerous is the strong and treacherous current, which has already pulled numerous people out into the open sea.

The beach in California is located in the so-called Red Triangle, which is known for a large shark population. Here, great white sharks find large numbers of sea lions and seals in the water, which is why they are often found close to shore, such as at Stinson Beach in Marin County. There have been two documented shark attacks since the 90s, and in 2013 the beach was even closed for a short time because of the danger.

Sharks are also a problem on the beaches around Cape Town. Some tour operators have taken advantage of this fact and offer diving tours where you can look the great white shark in the eye. Luckily you are in a cage.

The city beach of the Brazilian metropolis Recife offers almost everything for a perfect holiday: white sand, palm trees, the best bathing weather all year round. But that’s exactly the problem: You shouldn’t swim here under any circumstances, there are also signs everywhere warning against it. Because there are bull sharks lurking in the water, which are among the most aggressive species. Rule of thumb that locals recommend to high-spirited tourists: never go deeper than your knees into the water. One explanation for the large number of sharks is that some of the animals follow the ships that set sail from the nearby port of Suape. In addition to the shark danger, Recife also has a high crime rate, which is why there are often raids on the beach.

How much you would like to jump into the cool water here. But things aren’t as peaceful as it looks on Cable Beach in Broome, Australia – at least not always. Because here there is a crocodile alarm! Animals from the nearby branches of the river stray here from time to time – a four-meter crocodile was last sighted on Cable Beach in February of this year. Sharks also like to appear near the coast. Poisonous jellyfish are also up to mischief off the north coast of Australia.

On the beach of Zipolite in Mexico, the lifeguards have a lot to do every year: Huge waves and raging currents are fatal to the swimmers, despite warning signs. It is therefore better, like the people in the picture, to only bathe in shallow water.