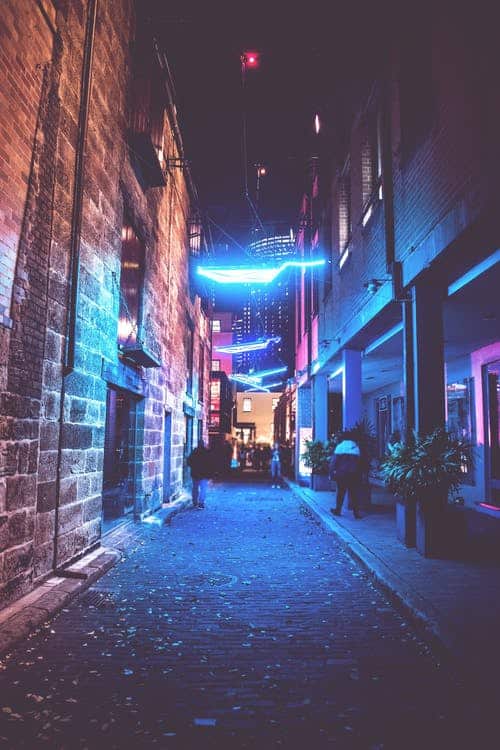 Just like the USA, Australia is a country that immediately makes me think of a road trip when talking about a trip there. In order to do justice to this cliché, it was a must during my stay Down Under this year to start such a trip. ????

So we went on a tour to southern Australia with a friend from home, who happened to be traveling around the Sydney area at the same time as I was. From Sydney we wanted to go to Melbourne , almost 900 km away, and from there we wanted to do another trip along the Great Ocean Road . But what would a road trip be without spontaneous changes and so we made a small detour on our first leg and paid a small visit to the Australian capital Canberra . 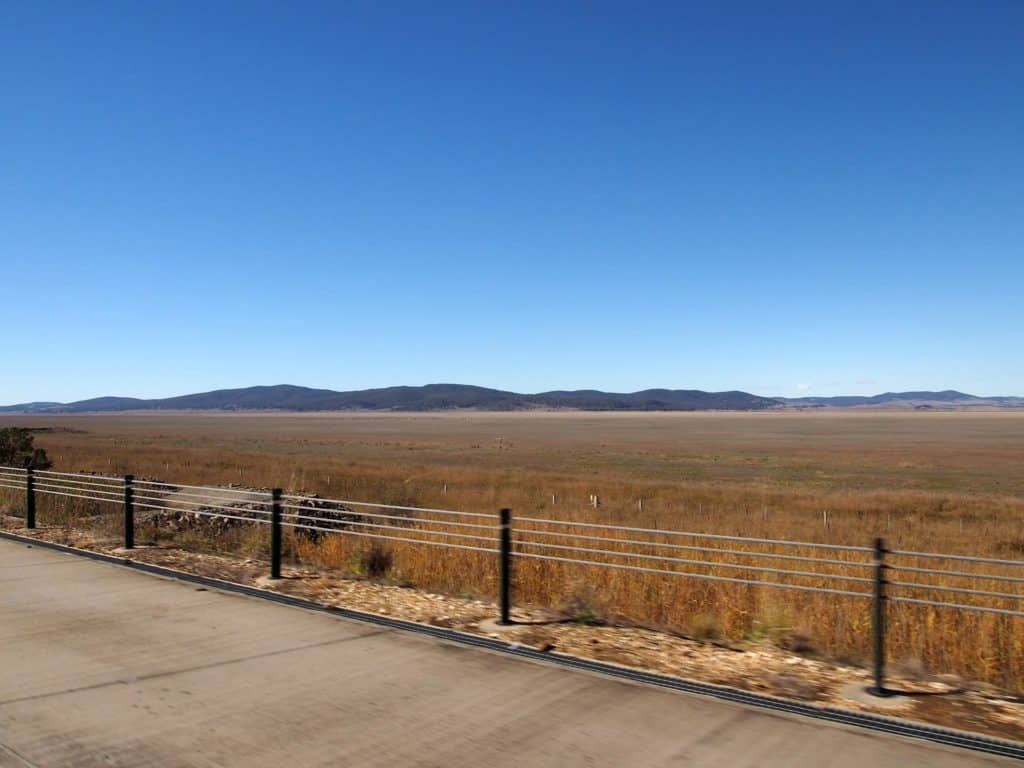 After a few breaks and a leisurely drive, we finally arrived in Canberra after about 4 hours. The first question that pops into my head when I think of this city is: Why is this actually the capital of Australia? If you ask the Australians, you get an answer like: Sydney and Melbourne fought over it at the beginning of the 19th century and because neither could decide, Canberra was built and made the capital. Well. Then let’s take a look at the eighth largest and apparently most important city in Australia. Canberra itself is divided into two almost equal halves by Lake Burley Griffin and has some (more or less spectacular) sights to offer.

By the way, there’s still something to tell about the photo. The man in the middle had set up his camera right in front of Parliament House and probably wanted to make a nice video for those at home. This was supposed to be the greeting and so he recorded himself at least 20-30 times with the same rehearsed saying while we took a few photos. Very entertaining gentleman. Did he find the right scene when cutting the video? ???? 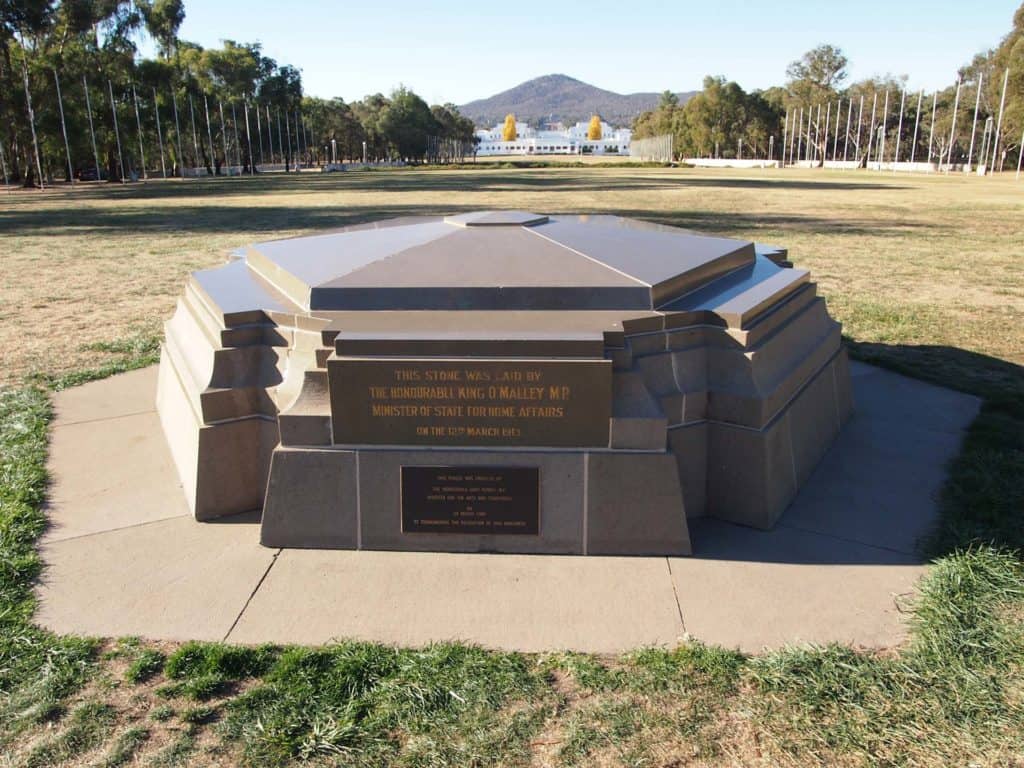 This was, by the way, Diego , our trusty vehicle and berth for a few nights. Named after a very funny Italian guy my mate met in a hostel in Sydney. 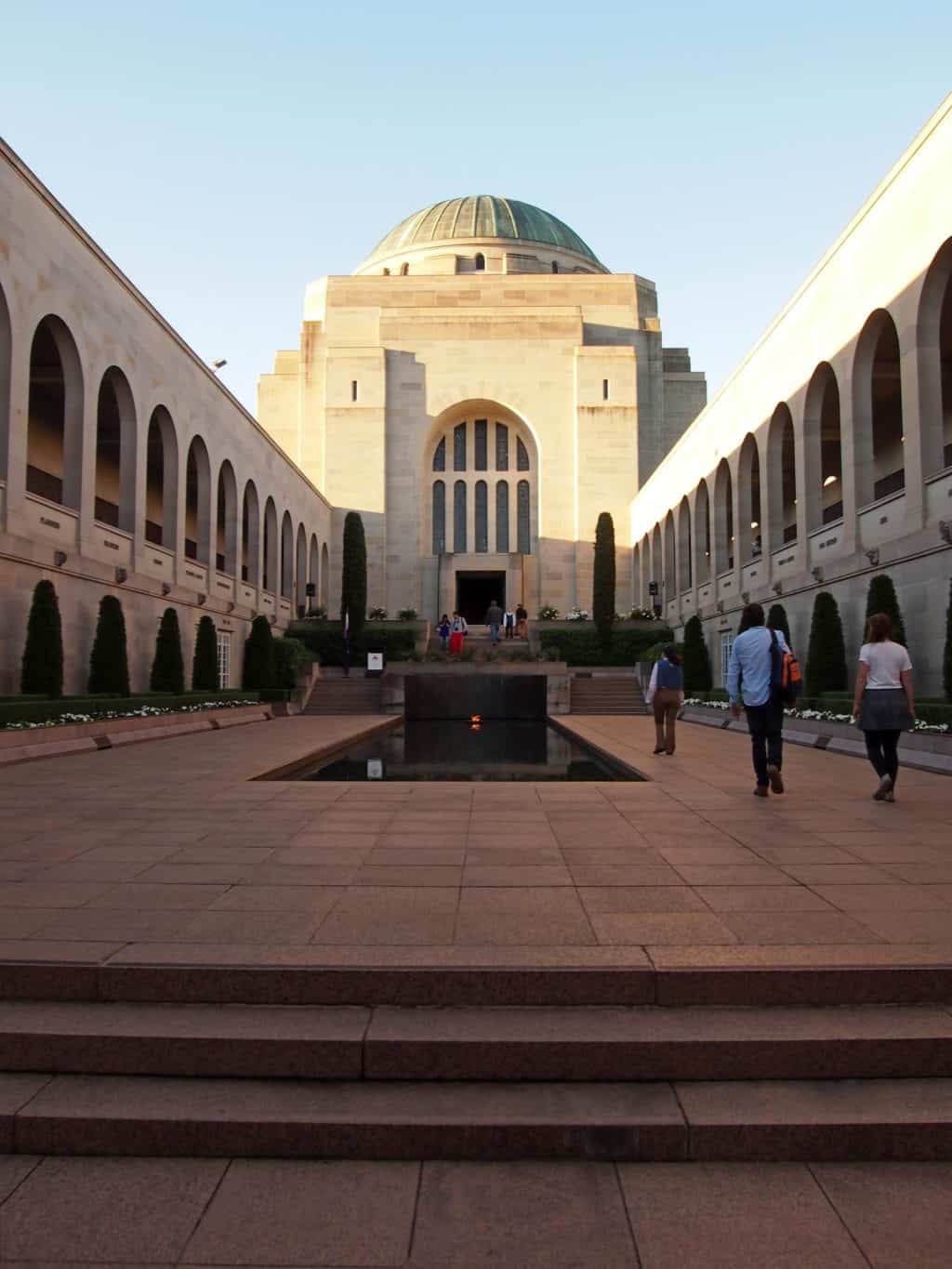 In addition to the Australian War Memorial, the Parliament House and some other government buildings, there is a highly recommended sight with the Black Mountain Tower (also called Telstra Tower), which offers a fantastic view over Canberra and the surrounding area. We also arrived at the tower, which is a few minutes by car from the city center, just in time for the sunset. To get to the observation deck, you have to pay an entrance fee of A$7.50 in the entrance hall. But it’s worth it with this 360 degree view! 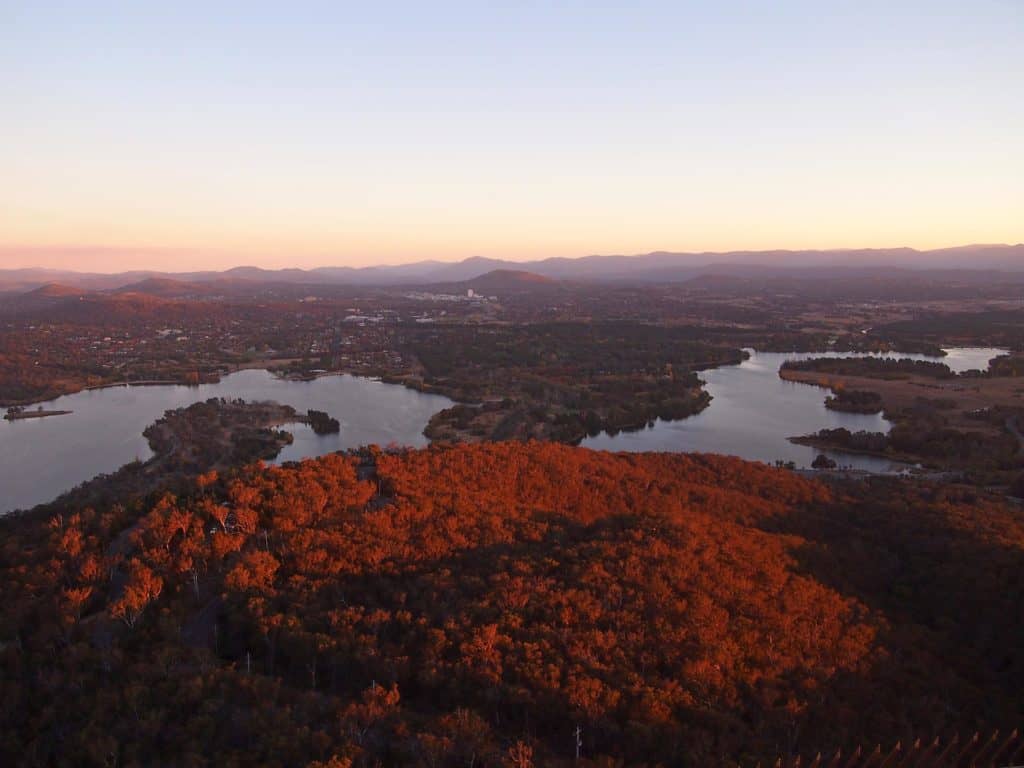 My conclusion: Even if I didn’t find Canberra that exciting, it was still a nice first day of the road trip.