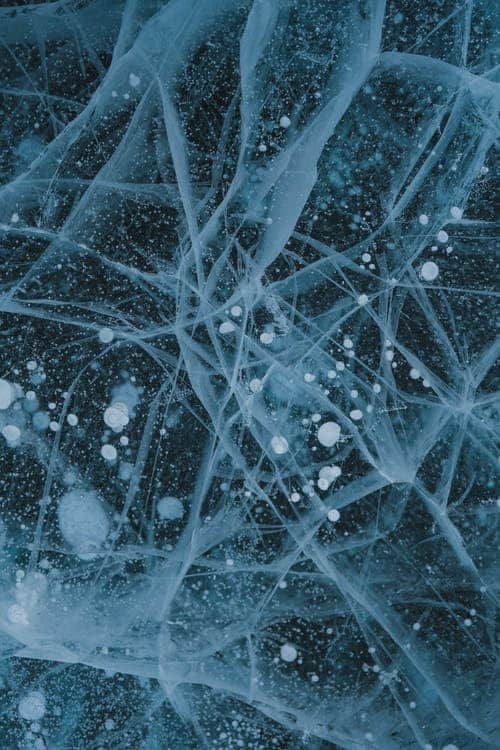 For the natives of Canada it is sacred: the Spotted Lake is a unique natural phenomenon – because every summer hundreds of small, different colored pools form here. Its nature makes it interesting even for Mars researchers.

Near the small town of Osoyoos in British Columbia lies one of Canada’s greatest natural wonders: the Okanagan tribe call it Kliluk, but it’s better known today as Spotted Lake – a lake that hosts a fascinating tide every summer spectacle happened. The body of water almost completely dries up, leaving hundreds of small pools of different colors.

The Okanagan believe that there is a pond for every day of the year, but according to the New York Times there are probably around 400 in total. Their color can also be explained by the nature of the lake, which has no natural or runoff, is fed only by precipitation, groundwater, and meltwater. The minerals it contains have been washed into the lake since time immemorial and cause the colors that make Spotted Lake so unique.

The Okanagan have used the minerals from the Kliluk for ceremonies for millennia, such as the healing mud found on its banks and the salt it contains in very high concentrations. The lake is so unusual that space researchers were interested in it as early as 2012: They hoped to be able to use investigations to find out something about how dry lakes on Mars today (if they actually exist) were like.

A PhD from Brown University found that the mineral composition in Kliluk was similar to that in what is known as Columbus Crater on the red planet – apparently there actually was a body of water there in the past. In the end, however, the researcher was unable to draw any valid conclusions from his investigations. Still, Spotted Lake amazes science because there is actual life here, including an alga that feeds on the mineral salt.

A sacrifice for the lake in Canada

Because the Kliluk is sacred to the Okanagan people, it’s not to be visited just like that — according to the CBC , the indigenous people acquired both the lake and 50 acres of land surrounding it in 2001. The body of water is now fenced off, and anyone who wants to approach it needs permission from the indigenous people – and also from the lake itself. For example, you can make a small offering to the Kliluk, or walk around it as a sign of respect.

According to The New York Times, the best time to see the phenomenon of countless small pools is at the end of July. Those who are not permitted to approach the sacred waters can at least get a glimpse of Kliluk from afar. From Osoyoos you have to drive about ten kilometers west on Highway 3.