the Mystery of the Bermuda Triangle 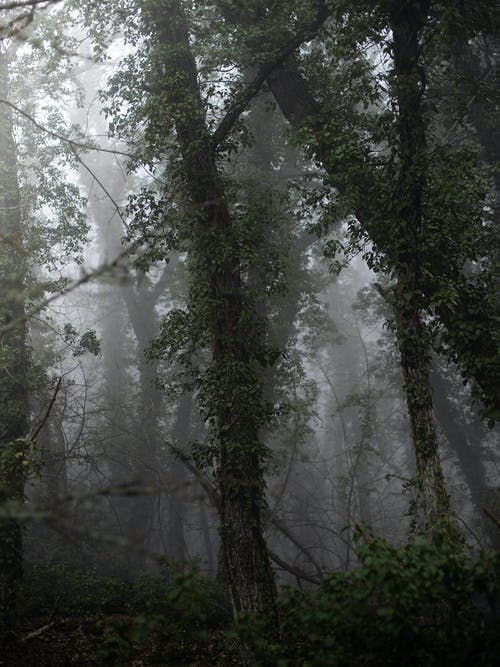 Accident, How to, Mystery, Places

Have Scientists Solved the Mystery of the Bermuda Triangle?

The Bermuda Triangle remains one of mankind’s most intriguing mysteries. Scientists and adventurers are still trying to find out why so many ships and planes have disappeared in the Atlantic between the Bermuda Islands, Miami and Puerto Rico and countless people have died. Attempts at explanations vary between conspiracy theories such as alien abductions and scientific explanations. One could be so-called monster waves. What’s behind it:

A theory that has hardly been scientifically pursued in the past is that of monster waves, or so-called rogue waves, which can tear down even large ships. Monster waves have long been considered a superstition by seafarers because their enormous size means they only exist for a few minutes before breaking. They have only been a recognized phenomenon since 1995, thanks to satellite images proving their existence. How exactly the gigantic waves, up to 40 meters high, are formed has still not been fully researched. Basically, a wave is formed by the superimposition of several normal waves with different speeds.

The wave does not run linearly to normal sea conditions and sucks energy from surrounding waves, making it very steep and picking up a rapid speed. This causes it to hit sea level very quickly, creating an incredibly destructive force. In certain regions of the world the probability that the rare monster waves can form is significantly higher than in other places: These include, for example, the famous Cape Horn on the South American coast, the South African Cape of Good Hope – and apparently also the Bermuda Triangle.

A team of scientists from the British University of Southampton led by oceanographer Simon Boxall assumes that some of the missing ships in the Bermuda Triangle were hit by monster waves. In a feature broadcast by Britain ‘s Channel 5 , the oceanographer explained how the wave could tear a ship in two and sink it in a matter of minutes.

No remains have ever been found of either the ship or the crew. According to Boxall, three severe storms crossed in the Atlantic at the time, hitting the ship from three different directions. To prove this, he created a model of the Cyclops and calculated the course of a monster wave that could form from the storms. In a model tank, he then simulated how the waves of three storms affected the coordinates of the USS Cyclops. In the video you can see how a giant wave forms in the tank, which buries the model ship under itself within a very short time.

The facts:
Flight 404 of the “Pakistan International Airlines” (PIA) has been missing for more than 27 years now. The plane took off from the Pakistani city of Giglit at 7:36 am on the morning of August 25, 1989. There were 54 people on board the Fokker F27 Friendship aircraft, the destination was Islamabad, the capital of Pakistan. The crew’s last radio message came in just 4 minutes after take-off: Landing in Islamabad is expected at 08:32. But the machine never arrived, and no wreck has been found to this day.

But what about the missing planes?

While the favorable conditions for rogue waves provide a logical explanation for the disappearance of some ships in the Bermuda Triangle, they do not explain the numerous plane disappearances in the region. Still, according to Boxall, even an airplane might do little against three storms colliding.

The NOAA (National Oceanic and Atmospheric Administration), the weather and oceanographic authority of the United States, confirmed in an official statement as early as 2010 that it was very likely that the ships and planes in the Bermuda Triangle had disappeared due to the high incidence of storms . In addition, the recognized authority points out that two other phenomena make the waters of the triangle highly dangerous.

On the one hand, the large number of Caribbean islands in the Bermuda Triangle lead to so-called shoals, which meant that ships could easily run aground on reefs and the like. On the other hand, the Gulf Stream flows through the entire Bermuda Triangle, which leads to severe weather changes and thus favors storms and giant waves.