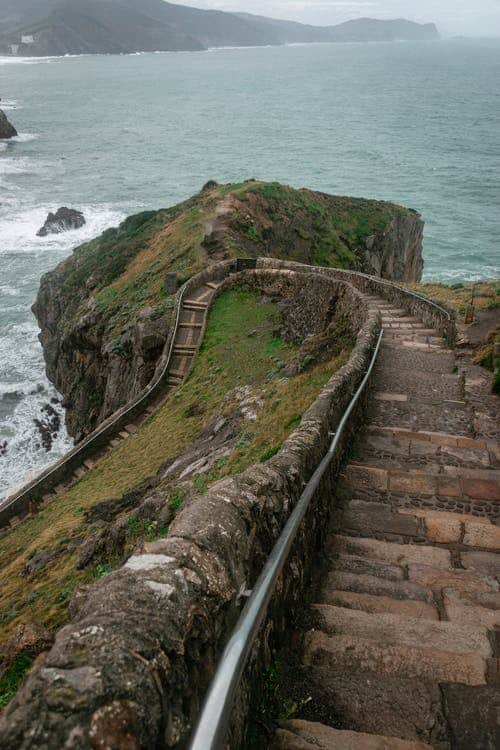 They were tied up and tortured with electric shocks: The Venetian island of San Servolo was a “sanatorium” for the mentally ill for almost 200 years. However, the place was much more like a prison – from which there was no return for most inmates.

If you drive to San Servolo from the center of Venice today, you will find a modern island that houses the International University of Venice, among other things. In addition, one of the largest parks in the entire city is located here, where art exhibitions, congresses and other events are regularly held. But very few people know about the dark history of the place. Because until 1978, San Servolo was known as the “Island of the Mad”.

According to the official website of the city of Venice , San Servolo was inhabited from the 9th century. Nuns from the Benedictine order lived here from 1109-1615. But as their homes fell into disrepair, they abandoned the island and moved to the mainland. Soon after, people were locked away on San Servolo for the first time, namely people suffering from the plague who were to be kept away from the public. It was not until a good century later that the darkest chapter of the place began – as a “sanatorium” for the mentally ill.

Originally opened in 1725 as a psychiatric hospital for Venice’s upper class, Napoleon had the hospital on San Servolo classified as a home for the mentally ill of all classes in 1797. Now not only mentally ill people came here from Venice, but also from today’s Croatia and Austria – all regions over which Napoleon ruled at that time. And whoever landed on San Servolo had little hope of returning to his former life.

Accordingly, cruel conditions prevailed on San Servolo. Sealed off from the outside world, the patients were handcuffed and chained and often held in solitary confinement. A common “treatment method” later became electric shocks, which were actually used for “therapeutic” purposes in the early 20th century. Strong electric shocks were sent directly to the patient’s head.

Also, give a look at our article on The Mystery of the Pink Lake

Most of those who came here never returned

According to ” Atlas Obscura “, around 200,000 patients were interned here in the almost 200 years that the “sanatorium” on San Servolo existed. Most of them therefore never returned from there. According to Venice’s official website, the island has even been cruelly used as a prison. Italy’s dictator Mussolini, for example, had his wife delivered here when he wanted to marry someone else.

But in all the darkness there was also a little light. A piano from that time suggests that music therapy may have taken place on San Servolo. Preserved pictures and handicrafts from former patients also indicate that healing was actually attempted here.

It was not until 1978 that the sanatorium on San Servolo was officially and permanently closed. There has been a museum on the premises since 2006, which deals relentlessly with the history of the place. In addition to torture and treatment instruments, it also houses an impressive library and a replica of an old pharmacy. Due to the pandemic situation, the museum is currently only open on Saturdays and Sundays from 10 a.m. to 5 p.m.