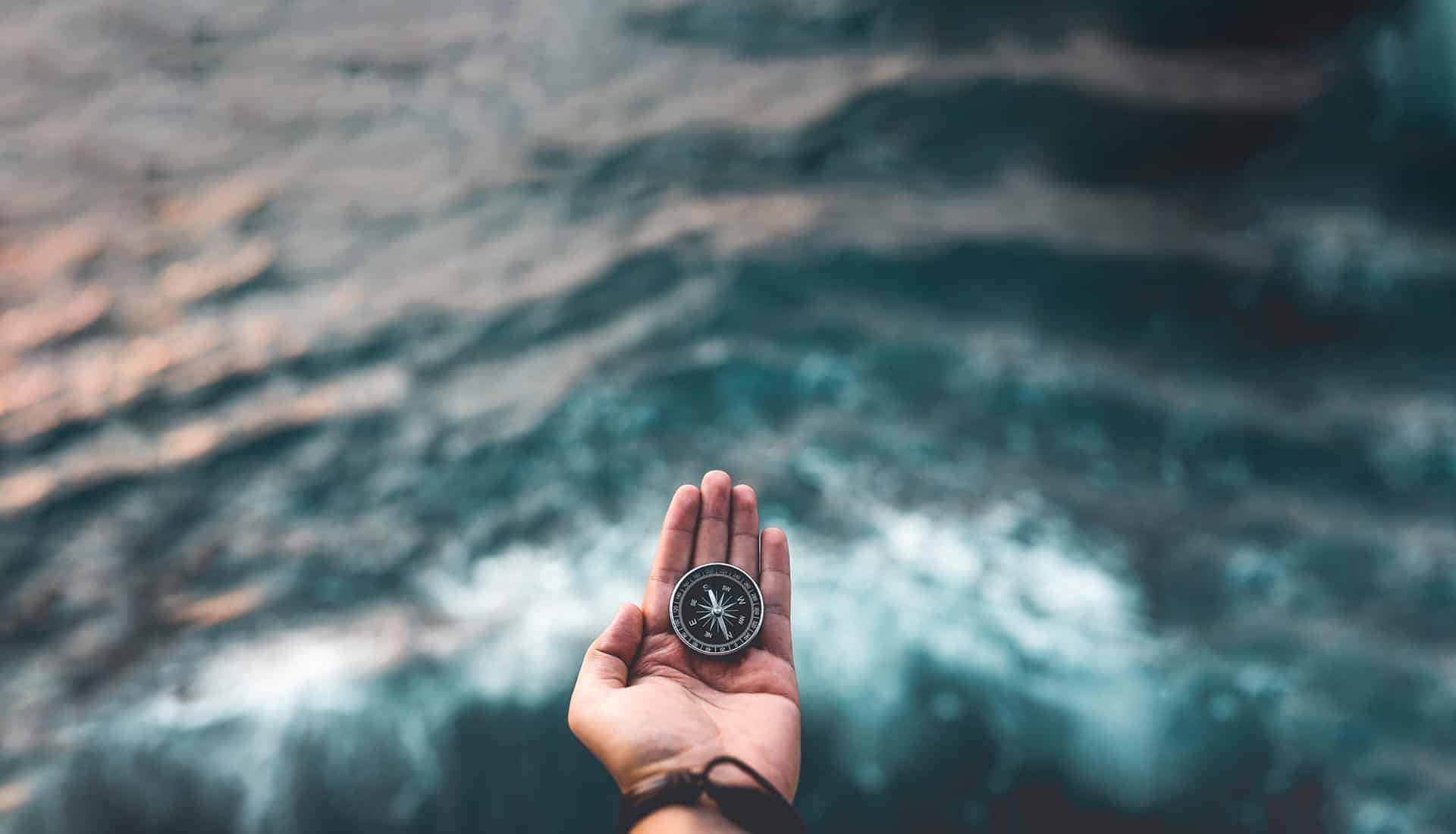 Ozeaneum in Stralsund opens for the winter holidays

The Ozeaneum in Stralsund is expected to reopen on February 7

Museums in Mecklenburg-Western Pomerania have had to remain closed since mid-December. Now the country is changing its corona course. Facilities such as the Ozeaneum or Natureum will be allowed to admit visitors again in a few days.

The Ozeaneum in Stralsund wants to open its doors to visitors again on February 7th. “We are very pleased to be able to open again at the beginning of the winter holidays in Mecklenburg-Western Pomerania,” said Andreas Tanschus, Director of the German Maritime Museum. Due to the corona restrictions, the facilities of the German Maritime Museum Foundation had to close in mid-December. The Natureum on the Darß is also scheduled to reopen on February 7th.

The maritime museum in the historic St. Catherine’s Monastery in Stralsund’s old town is to remain closed until 2024 due to modernization work. The Nautineum on the Dänholm between Stralsund and Rügen is in the annual winter break.According to the new Corona state ordinance, museums, for example, may remain open under certain conditions even at the highest level of the state Corona traffic light, i.e. when it is red