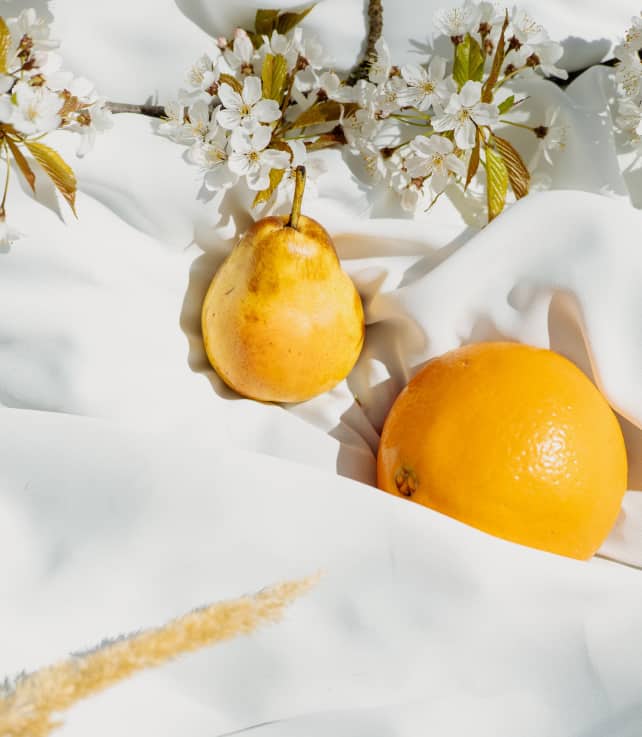 Ontario – the beautiful east of Canada

Ontario - the beautiful east of Canada 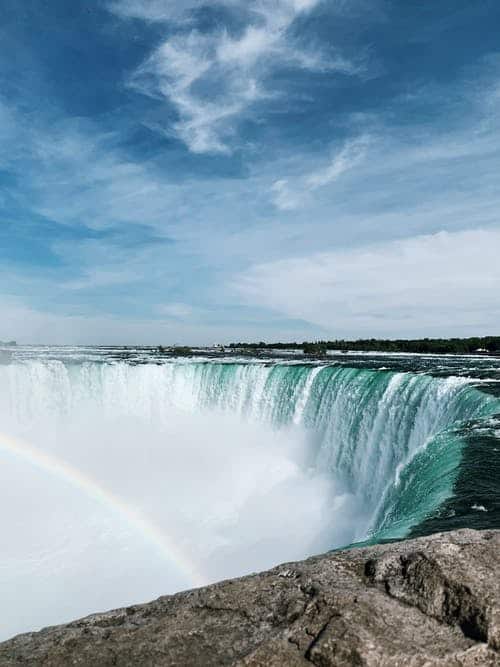 Wilderness by day, party by night! This is possible in eastern Canada, in the province of Ontario. And especially in the Indian summer, when the region shines in countless shades of color, the visit becomes an unforgettable experience.

Toronto, Canada’s largest and most exciting city, is situated in the middle of a beautiful lake landscape.  The most impressive waterfalls in the world are right on your doorstep. The best travel time for Canada: in the “Indian Summer”, until the end of October it bathes the forests in intoxicatingly beautiful colours.

Toronto has long since shed its image of the stiff financial metropolis. At the foot of the glittering skyline, a sizzling nightlife has developed thanks to the many immigrants.

A multicultural melting pot where over 150 languages ​​and dialects are spoken. There are six Chinatowns here, and the Greeks, Italians and Portuguese also have their own quarters. The mix of nations around Kensington Market is motley.

The most beautiful Victorian buildings can be found in the “Distillery District”, a renovated liquor factory with cafes, pubs, chic shops and galleries. Even Hollywood has discovered the historic district and filmed hit movies like “Chicago” and “X-Men” there. Due to the film boom, more and more stars are appearing in the restaurants (over 7000).

Scarlett Johansson loves the Lobby Lounge, hip spot on Bloor Street where you have to try the Lobby Burger (with lobster mayonnaise and parmesan chips, €20). Also popular is the “Kit Kat” in the theater district, a small Italian where Keith Richard and Bruce Springsteen have spent long nights.

The 553 meter high CN Tower still offers the best view of the city on Lake Ontario. A glass elevator rockets visitors up to a height of almost 350 meters in 58 seconds (16.50 euros).

A two-hour drive from Toronto, the famous Niagara Falls thunder down a good 52 meters over a width of 750 meters. Every year, twelve million people crowd the promenade and marvel at how three million liters of water cascade down with a loud roar every second.

If you want to experience the whole thing up close, take the “Maid of Mist” excursion boat right into the middle of the thunderous spectacle (11.50 euros). Or you can climb into one of the helicopters that circle non-stop above the falls (95 euros).