Nepal wants to legalize cannabis again: high in the Himalayas 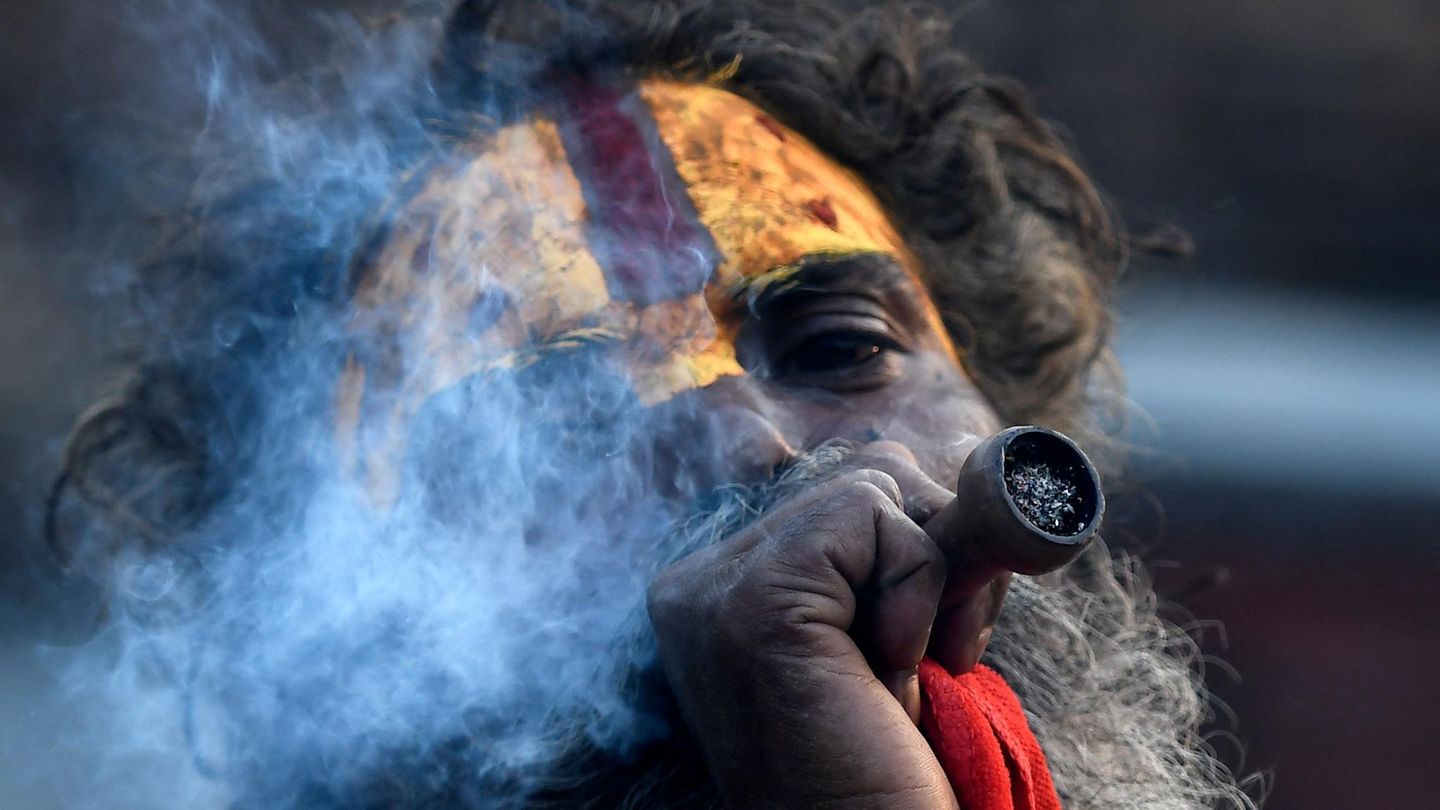 Nepal wants to legalize cannabis again: high in the Himalayas

High in the Himalayas: Nepal wants to legalize cannabis again

50 years ago, backpackers from all over the world came to Kathmandu to buy high-potency hash from the state-licensed marijuana shops of Freak Street. Cannabis has been banned since 1973. Now it should be relaxed.

The Nepalese parliament is considering a return to the liberal drug policy that once made Nepal a popular stop on the “hippie trail” of globetrotters. As many Western countries relax their marijuana bans, governments and reformers are pushing to end criminalization of the lucrative plant, which has been associated with the country’s culture and religious practices for centuries.

“There is no justification for a poor country like ours having to treat cannabis as a drug,” said Health Minister Birodh Khatiwada. “Our people are being punished and our corruption is increasing because of smuggling as we follow the decisions of the developed world.”

Khatiwada backed a motion in parliament in January 2020 calling for an end to the ban in Nepal. A change of government slowed down the process. But in December 2020, Nepal supported a successful campaign to have cannabis removed from the list of the world’s most harmful drugs by the United Nations.

The Interior Ministry has now commissioned a study on the medicinal properties and export potential of marijuana to support a renewed push to end the ban. “It’s a drug,” says activist Rajiv Kafle, who uses marijuana to treat his HIV symptoms. According to Kafle, lifting the ban would be an “important boost” for the Nepalese tourism industry, which is still suffering from the corona pandemic.

Now anyone can climb Everest 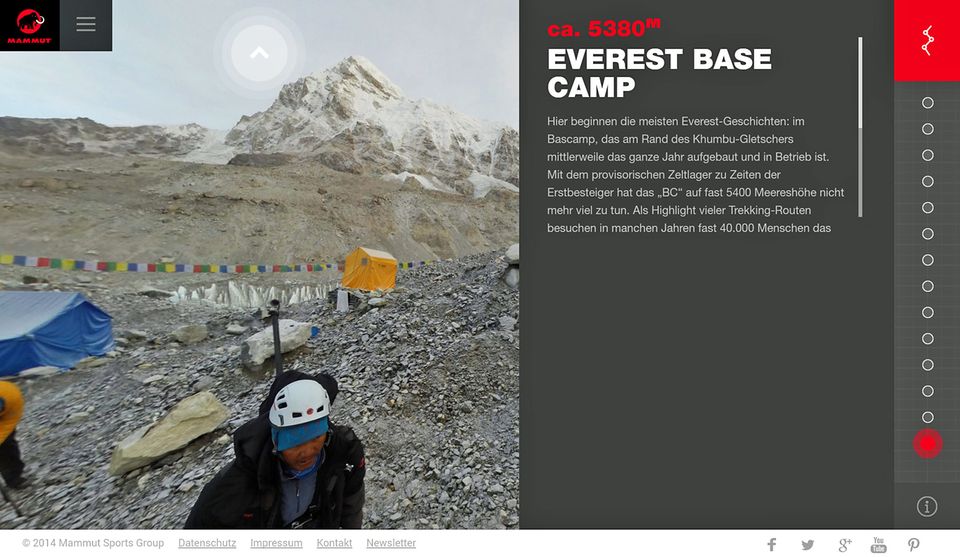 Image 1 of 13 of the photo series to click: Everest base camp
The tent city on the scree of Khumbu Glacier is the destination of thousands of trekking tourists and the starting point for all mountaineers who want to climb the peak from Nepal. The avalanches triggered by the earthquake in April 2015 destroyed large parts of the base camp – 18 people died here.

While current law allows medicinal cannabis, there is no clear framework for therapeutic use, and the state continues to enforce a blanket ban on its use and trade. “So many patients use it, but they are forced to do it illegally,” says Kafle. “You can be caught at any time.”

Tourists who smoke a joint in the streets of Kathmandu hardly have to reckon with criminal prosecution. Authorities also turn a blind eye to the annual festival honoring the Hindu deity Shiva, who is regularly depicted holding a chillum pipe for smoking marijuana. Every year, plumes of cannabis waft around the Pashupatinath Temple in Kathmandu as devotees fill their own chillums with Shiva’s “gift”.

But elsewhere, the ban is being harshly enforced. Marijuana dealers face up to ten years in prison, and the police confiscate and destroy thousands of cannabis plants nationwide every year.

The ban disrupted a long tradition of cannabis cultivation in Nepal, where the plants grew wild and were used in food, textile fiber and traditional Ayurvedic medicine. “The ban destroyed an important source of income in the area,” says a farmer from western Dang County. “It ignored the fact that it was an important part of our culture and everyday life, not just an intoxicant.”

Several Western countries have legalized marijuana in recent years, including parts of the US that once led the global campaign to criminalize the drug. A marijuana trade tailored to meet growing demand could prove extremely lucrative for Nepal, believes Barry Bialek of the University of Kathmandu Cannabis Research Center. “As a profitable crop, it can benefit the local market as well as the global market.”