Many Lufthansa flights are canceled in July – too few staff 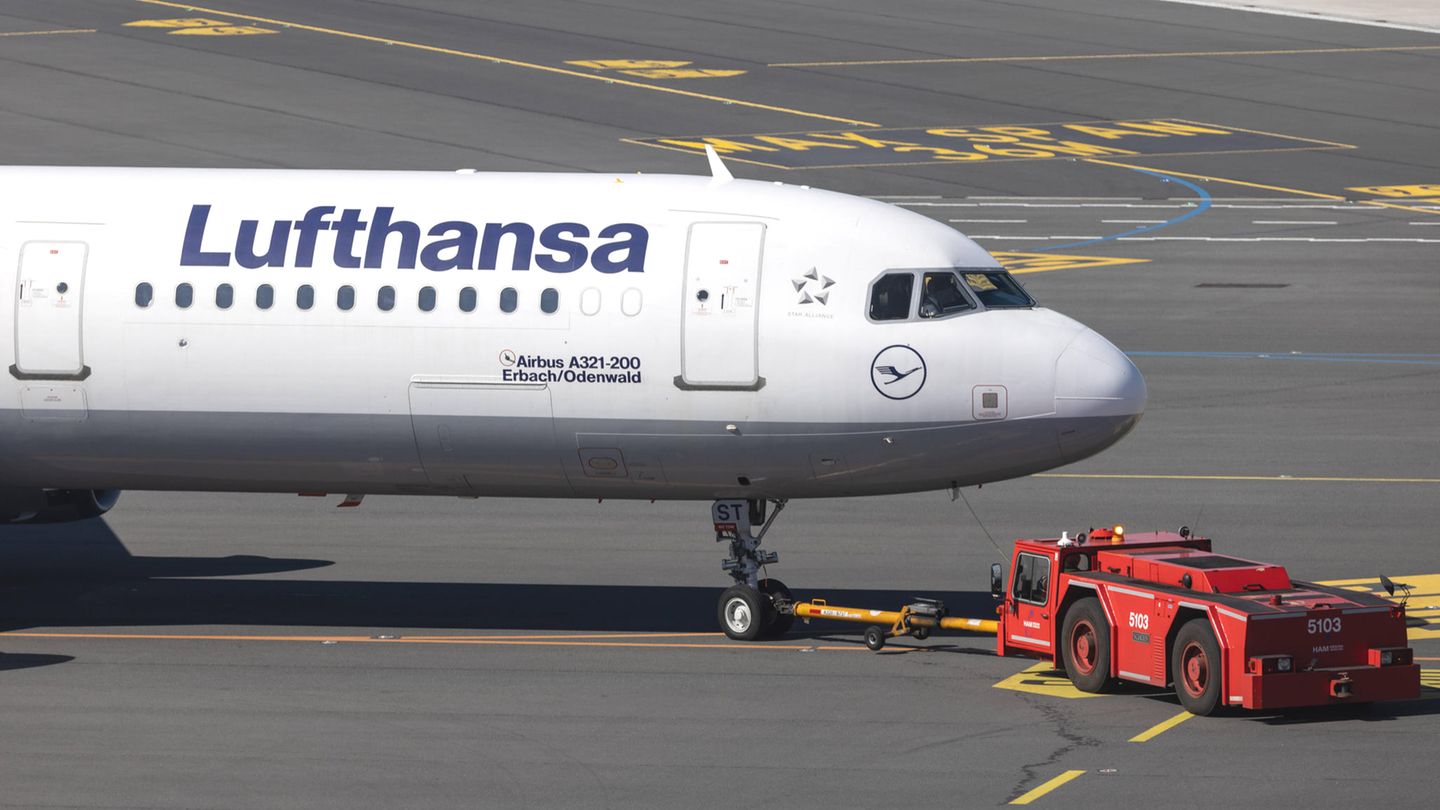 Many Lufthansa flights are canceled in July – too few staff

Lufthansa, Eurowings and Swiss have to cancel hundreds of flights in July

Many Lufthansa flights will be canceled in July. People want to travel again after Corona, but there is a lack of staff. The problem also affects other airlines.

“Due to an increased number of passengers, there may be longer waiting times in various areas at Hamburg Airport,” says an e-mail that Lufthansa passengers with Hamburg as their departure airport have received these days. “For this reason, we would like to ask you to arrive at the airport well before your departure.” Specific times, such as how many hours before departure the passengers should appear at check-in, are not given.

Since Ascension Day and Pentecost, people have been traveling vigorously again. But the boom in holiday travel by jet has hit the aviation industry unexpectedly: the infrastructure is jammed at every nook and corner, on the ground and in the air. The result is long queues at the counters for baggage drop-off, in front of the security check and missed flights. Michael Eggenschwiler, CEO at Hamburg Airport, expresses the precarious situation diplomatically: “We cannot rule out the possibility of delays and irregularities.” In other words: the coming weeks will be a test of patience for air travelers at many German airports.

The internal shortage of staff at the airport service providers means that, despite increasing demand, the supply is reduced. At the request of DPA, Lufthansa announced that it would cancel 900 flights to and from its hubs in Frankfurt and Munich in the holiday month of July alone. Domestic and European flights are affected on Friday, Saturday and Sunday traffic days. This corresponds to a five percent reduction in the offer on weekends.

In order to cushion bottlenecks at peak times, the low-cost airline Eurowings is also thinning out the flight schedule “by several hundred flights”. Passengers affected by flight cancellations will be contacted and rebooked on alternative connections.

According to the “Neue Zürcher Zeitung”, the airline Swiss, which belongs to the Lufthansa Group, has to reduce its flight program due to a lack of staff. San Francisco is less served from Zurich. The Vienna connections will be taken over by the sister company Austrian Airlines, and the flights between Nuremberg and Zurich will be completely eliminated from July to October. Swiss had cut 1,700 jobs during the Corona crisis – around a fifth of the workforce. Now colleagues from Lufthansa should step in for the cabin crew.

“Across all locations, the service providers involved in handling passengers are missing around 20 percent of the ground staff compared to the pre-Corona period,” summarizes Ralph Beisel, CEO of the airport association ADV. New hires are lengthy, as the security check of applicants with the authorities alone can take six weeks.

Annoyance canceled flights: These are my rights as a passenger

The gap between demand and supply does not only affect airlines in Europe. American Airlines is now hiring nearly 2,000 pilots after retiring too many over the past two years. Due to the shortage, around a hundred aircraft, most of which belong to the regional fleets, are currently grounded.