Luxury resort in nature reserve must be demolished

Luxury resort in nature reserve must be demolished 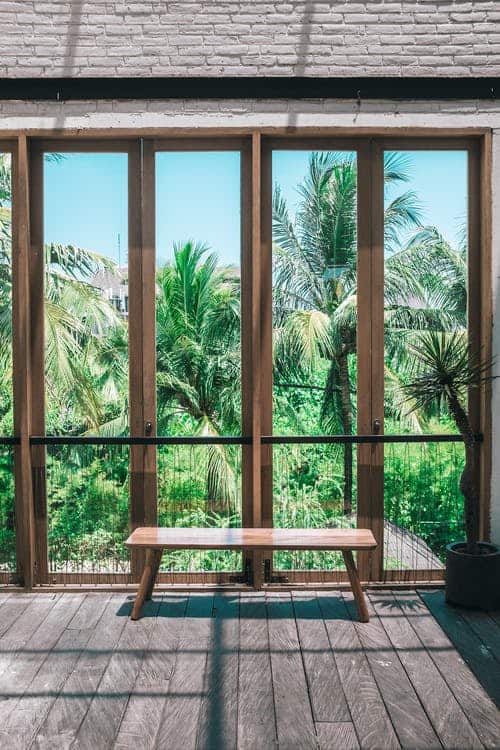 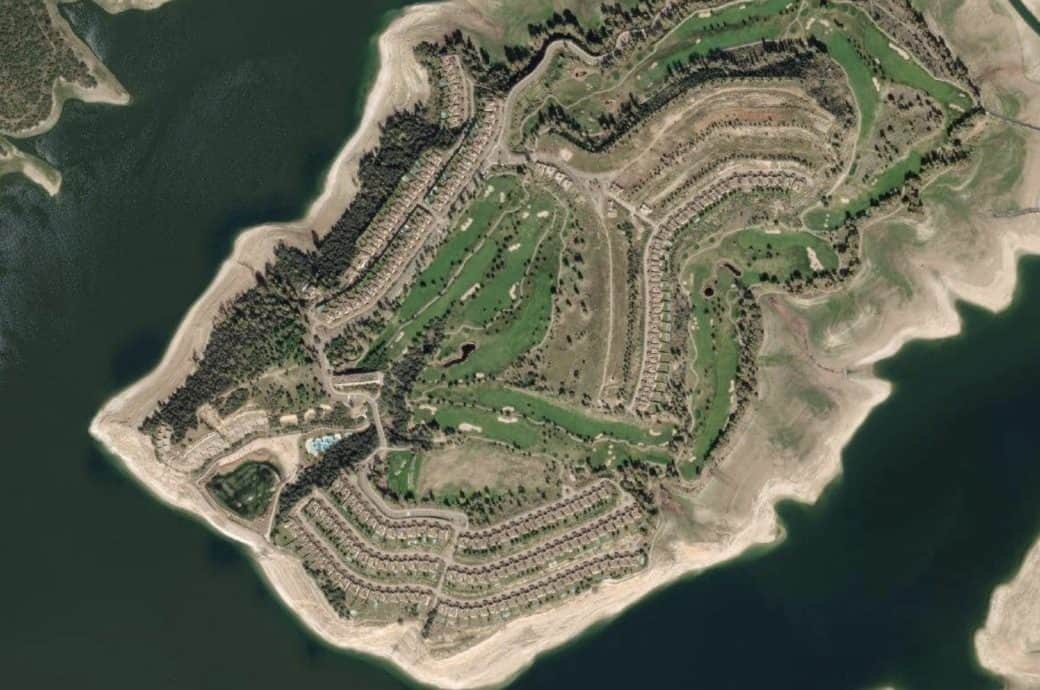 The luxury resort Marina Isla de Valdecañas proudly stretches out on a 135-hectare island in a reservoir in the western Spanish region of Extremadura. Guest amenities include a golf course, an artificial beach and a marina, among others. The resort, which is only ten years old, is now to be demolished, including the entire surrounding infrastructure. Even the sewers and roads will be removed.

After a 14-year legal battle, Spain’s Supreme Court has ordered the demolition of the entire luxury resort of Marina Isla de Valdecañas. The judicial decision was made at the request of conservationists. They complained that the resort had been built illegally in the middle of a nature and bird sanctuary. What is a success for conservationists is a disaster for owners, residents and local government. The demolition will not only take as long as the construction itself, but also cost a fortune. The costs, for which the regional government is to bear, are estimated at at least 145 million euros.

186 villas, riding stables, artificial beach, pools, marina and even the sewage system: all of this is to be demolished. Whereas the local judiciary in Extremadura had only approved a partial demolition, the Supreme Court in Madrid has now ordered the demolition of all facilities around the Marina Isla de Valdecañas holiday resort.

The lawyer for the owners of the more than 180 villas has already announced an appeal. According to the editorial network Germany, Ángel Pedro Martínez, mayor of the affected municipality of Berrocalejo, is also sharply critical: “If you want us to remain poor in Extremadura and not be able to do anything to make progress, that the villages continue to die out, then Madrid should give us money for our pay for clean air.”

Costs of at least 145 million euros

The estimates for the cost of the demolition alone amount to at least 34 million euros. In addition, there would be financial compensation for the villa owners, estimated at 111 million euros.