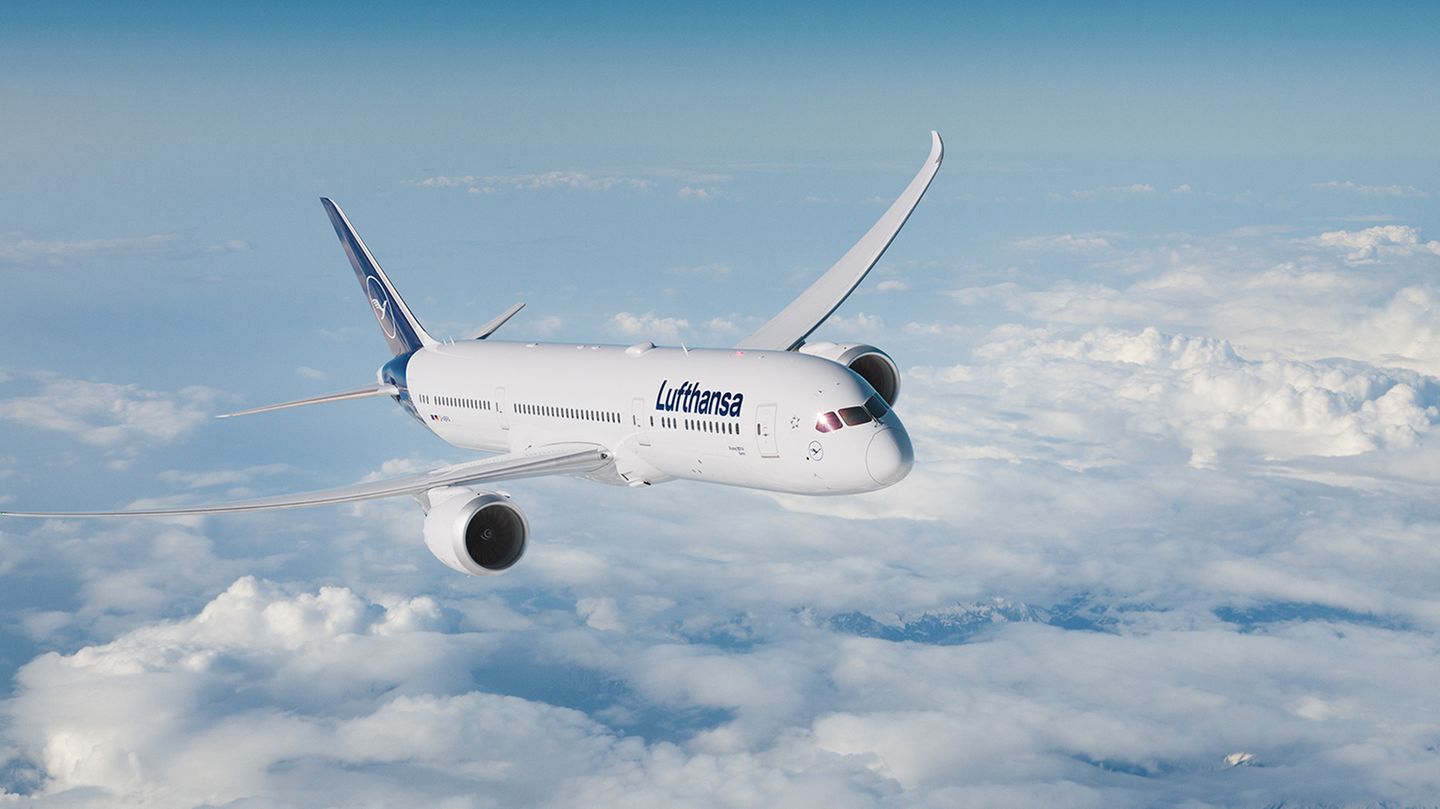 Lufthansa could have completely overcome the corona lull earlier than planned and wants to fly this year with 75 percent of the 2019 offer. Additional Dreamliners and cargo planes were also ordered from Boeing.

“After two years of the pandemic, we are mentally leaving the crisis behind us today and looking to the future with renewed strength,” said CEO Carsten Spohr on Tuesday at the MDax Group’s annual general meeting. We got through the crisis better than most of our competitors and used the pandemic to develop new strengths.

The range of flights was geared more towards private travellers. The multi-brand group has become leaner after cutting around 36,000 jobs and is even considering a new investment in the case of Alitalia’s successor ITA.

In the second Corona year, 2021, it was still a long way from a normal financial year, Spohr said. The bottom line was that the loss fell to around 2.2 billion euros. The record profit of the logistics subsidiary Lufthansa Cargo had a dampening effect here. Sales recovered by a quarter to 16.8 billion euros, but did not even reach half of the pre-crisis year 2019.

With the new start, Lufthansa has a huge debt ballast on board, but also wants to renew its fleet quickly because of the lower fuel consumption and CO2 emissions. 17 aircraft are to be purchased from Boeing for this purpose. These include seven long-haul Boeing 787-9 passenger aircraft, three Boeing 777F cargo aircraft and seven 777-8F (new technology) cargo aircraft. In addition, current lease agreements for two Boeing 777F cargo aircraft are to be extended until 2024, it said. The fuel-efficient 787-9 passenger aircraft are designed to fill capacity gaps caused by the delayed delivery of the Boeing 777-9 models. No information was given about the purchase price.

“We are consistently investing in more economical, quieter and more economical aircraft that emit significantly less CO2 and are thus driving our fleet modernization forward,” said CEO Carsten Spohr. The aircraft that have now been ordered are among the most economical and sustainable long-haul aircraft in their class. With the purchase, Lufthansa is “back on the offensive” and expanding its leadership role, said the manager.

modernization of the fleet

Red carpet for the Boeing 747, also known as the “Queen of the Skies”. The fourth generation of the jumbo jet is called the 747-8. The only customer of the latest passenger version is currently Lufthansa.

Lufthansa expects that the cost benefits associated with the modernization will drive the achievement of the goal of achieving an adjusted operating margin (adjusted earnings before interest and taxes) of at least 8 percent and a return on investment of at least 10 percent by 2024, it said .