Lufthansa denied Jews the flight and is only now apologizing

Lufthansa denied Jews the flight and is only now apologizing 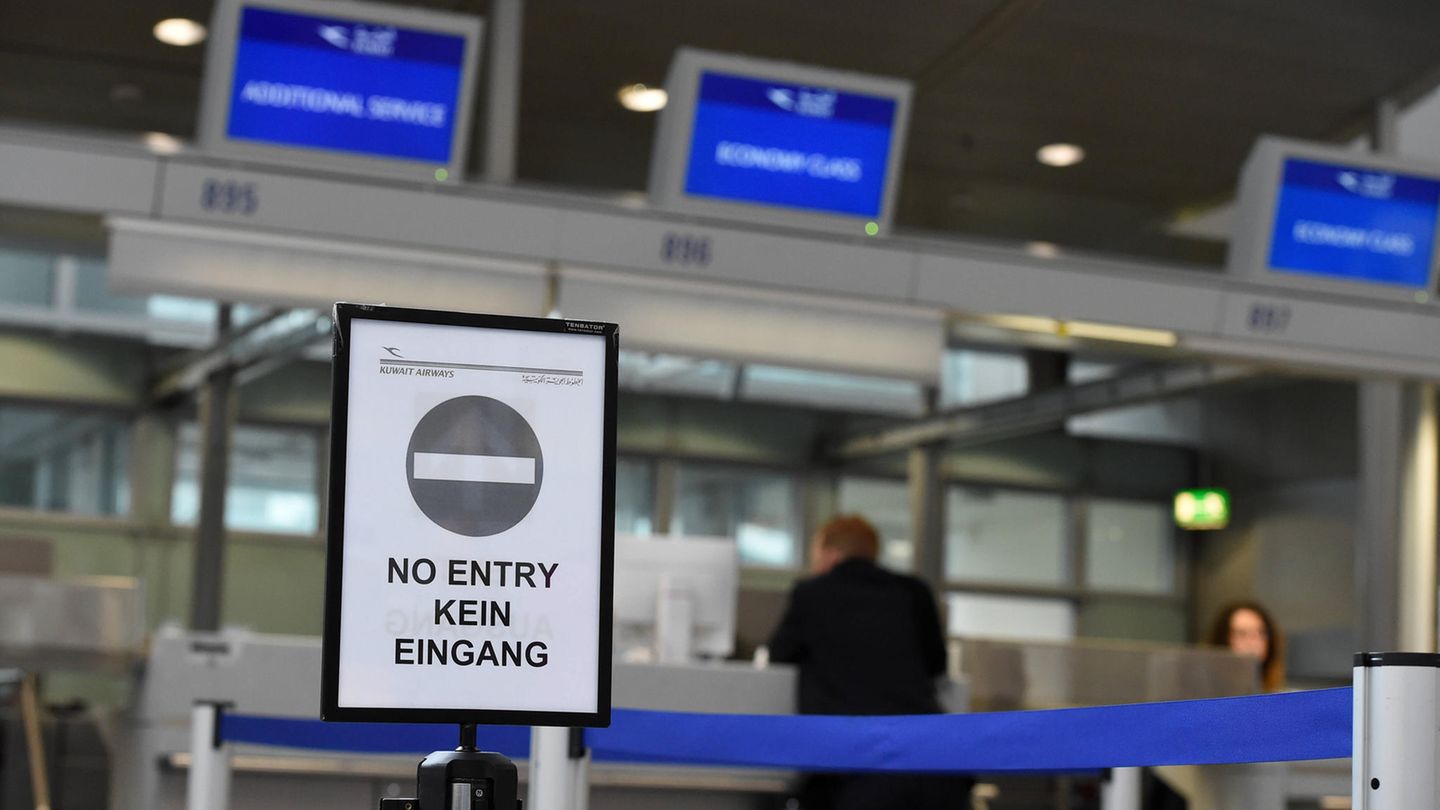 Tips, Travel
Lufthansa denied Jews the flight and is only now apologizing

After almost a week, Lufthansa took a position on an incident after a group of orthodox Jews from New York were denied a flight to Budapest in Frankfurt. The Hessian anti-Semitism officer is concerned.

After fierce protests on social media and articles in US media such as the Washington Post, Lufthansa has apologized for refusing to allow a group of orthodox Jews to fly from Frankfurt to Budapest last week. “Lufthansa expressly apologizes to the guests,” the airline said in a tweet published on Tuesday.

The Anti-Defamation League (ADL), the American organization based in New York City that campaigns against discrimination and defamation of Jews, also commented on the process. “The events are not in line with our values.” Hesse’s anti-Semitism officer, Uwe Becker, called on Lufthansa management to take a stand.

On the way to Rabbi Yeshaya Steiner’s grave

The incident happened last Wednesday, May 4th, in Frankfurt/Main. A group of more than 100 Jews were on their way to the tomb of Rabbi Yeshaya Steiner of Kerestir in Hungary. This was preceded by the repeated refusal of some passengers on the flight from New York to Frankfurt, even after the crew had asked them to wear masks to protect against infection with the corona virus, Lufthansa said on Friday on request.

The “Frankfurter Allgemeine Zeitung”, citing a passenger on the Lufthansa plane from New York, wrote that all travelers who could be identified as Jews by their hat and sidelocks were excluded from further carriage – and not specifically the passengers who who had misbehaved.

The Lufthansa statement on Tuesday about the flight with the abbreviation LH 1334 also states that the incident is being taken very seriously and that intensive work is being done to clarify the matter. “Notwithstanding this, we regret that the larger group was not allowed to continue their journey, rather than limiting this decision to individuals.” 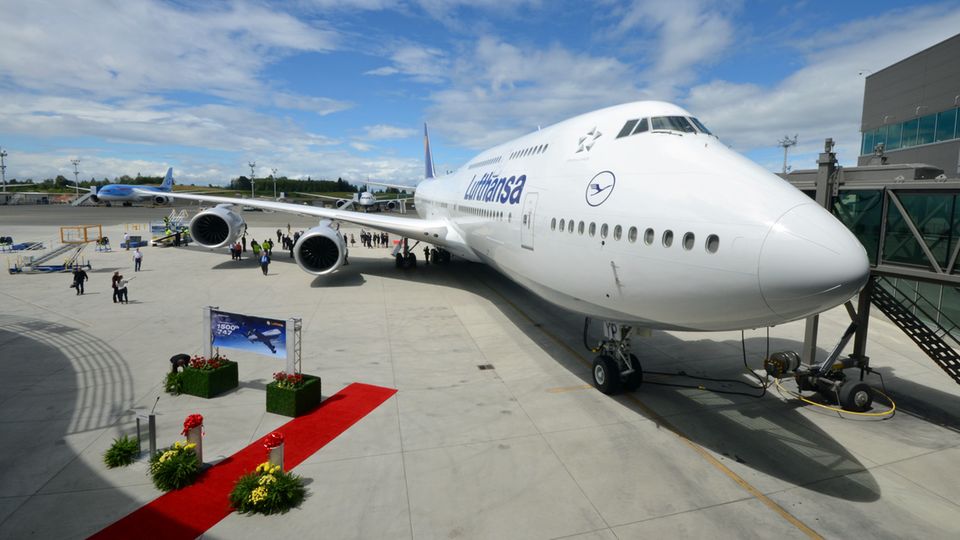 Red carpet for the Boeing 747, also known as the “Queen of the Skies”. The fourth generation of the jumbo jet is called the 747-8. The only customer of the latest passenger version is currently Lufthansa.

Hesse’s anti-Semitism officer announced on Tuesday evening that a whole group of people had obviously been held responsible for something that obviously only affected individual travelers simply because of their recognizable belief.

“This is discriminatory and not trivial, and it is all the more important for the top management to feel personally responsible for apologizing for this incident and taking a clear and unequivocal position,” said Becker. He would be happy to talk to Lufthansa. “Something like this must not be repeated,” said the anti-Semitism officer.