Long-distance traffic: The delays at Deutsche Bahn are increasing

Long-distance traffic: The delays at Deutsche Bahn are increasing 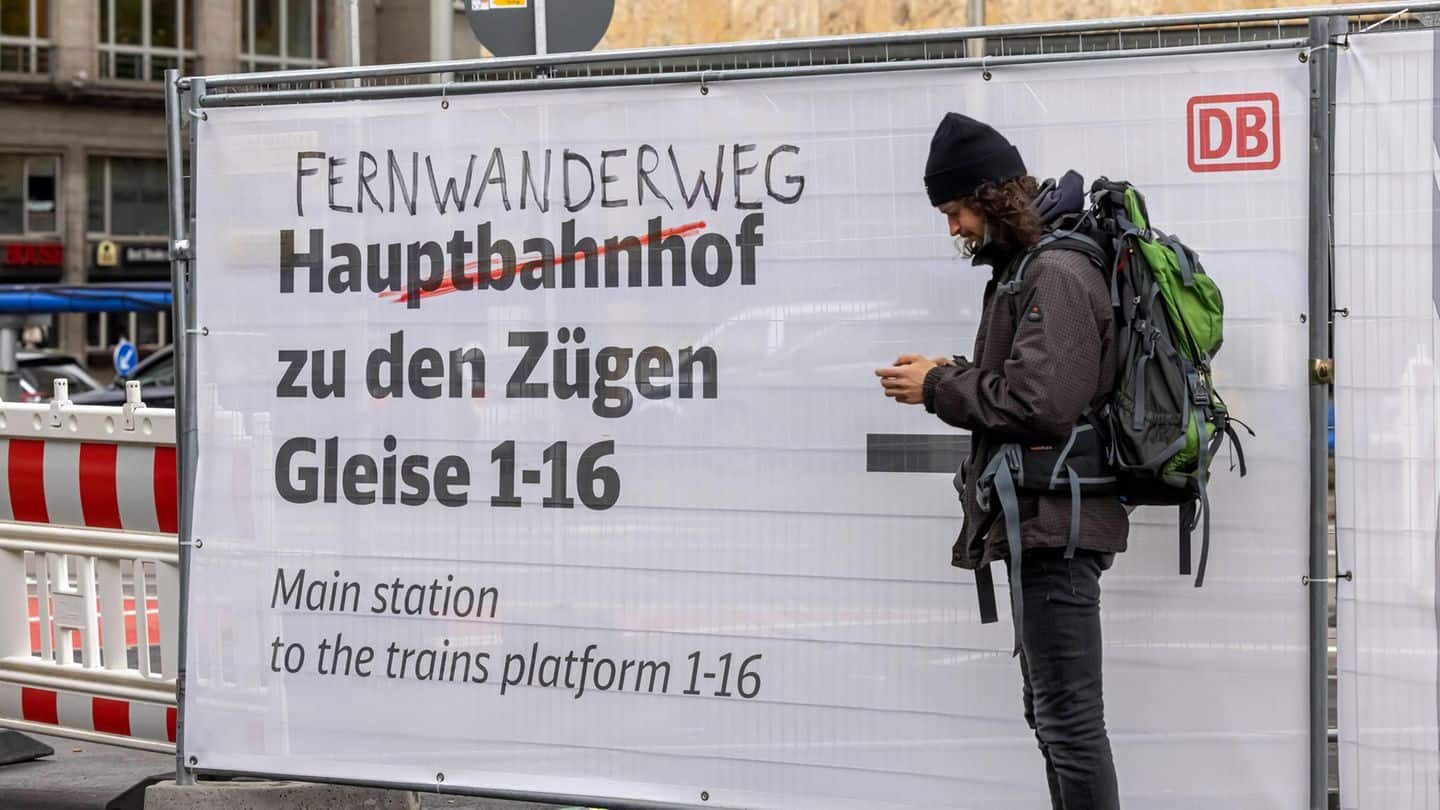 The train is more unreliable than it has been for many years: almost a third of long-distance trains only reach their destination late. The canceled trains are not even included in the punctuality statistics.

The long-distance trains of Deutsche Bahn were delayed more often in April than they have been for a long time. The ICE and Intercity trains arrived on time in 69.1 percent of the cases, as the company announced on Monday. This means that they each exceeded their scheduled arrival time by less than six minutes. The last time the punctuality rate in a month was lower was in July 2015.

A railway spokesman attributed the deterioration mainly to construction sites. A record sum of 13.6 billion euros will flow into rails and train stations this year. “In April, Deutsche Bahn focused on building particularly busy routes.”

The railway had announced in advance that during the Easter period the journey could often take longer due to construction sites. Accordingly, there were larger works between Berlin and Munich, Fulda and Frankfurt, Frankfurt and Cologne, Karlsruhe and Basel as well as Stuttgart and Ulm. “In addition, the ongoing border controls also had a negative impact on punctuality,” said the spokesman.

During the Easter holidays, the train counted as many passengers for the first time as before the corona pandemic. From Maundy Thursday to Easter Monday alone, 1.8 million people traveled long-distance, 20 percent more than at Easter 2019. According to the company, ICE and IC trains were 54 percent utilized on average, with special trains also being used.

Geisterbahnhöfe in Germany: Where no more trains come 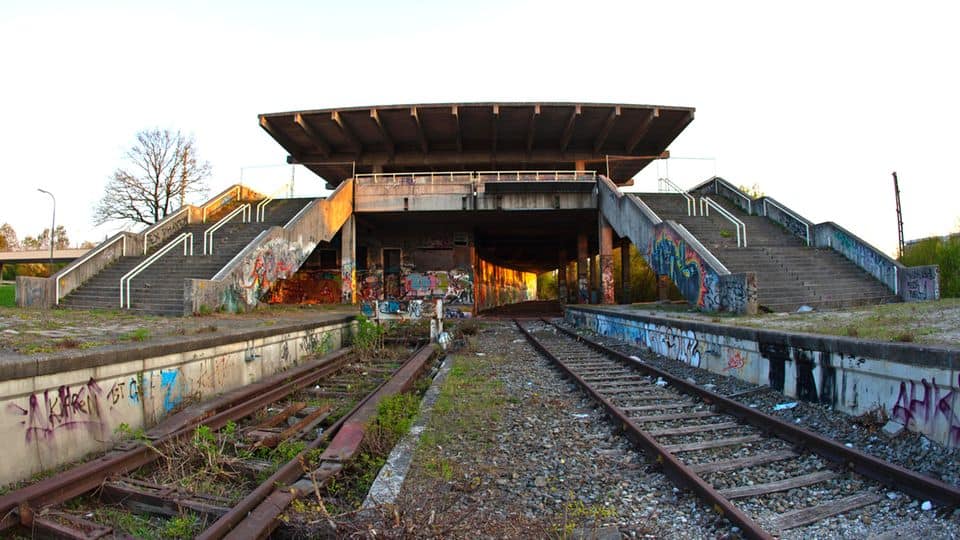 This ghost station is a listed building: der S-Bahn station Olympiastadion in the north of Munich. It was built for the 1972 Summer Olympics and shut down in 1988 after an accident involving children playing. The route, which runs parallel to Landshuter Allee, will soon be revived based on the model of the High Line Park in Manhattan.

For the year as a whole, the Group has set itself the goal of achieving a punctuality rate of 80 percent in long-distance transport. In 2021, an average of just over 75 percent of the ICE and IC trains were on time.

The group expects that many construction sites will slow down the trains for a few more years. He puts the investment backlog in infrastructure at almost 60 billion euros. The punctuality target for 2030 is 85 percent.

Would you like to know how much delay you can expect on your next train journey? Enter the relevant IC or ICE number in the train finder: www.zugfinder.net

Bike holders and more luggage space: that’s what the ICE 3neo can do