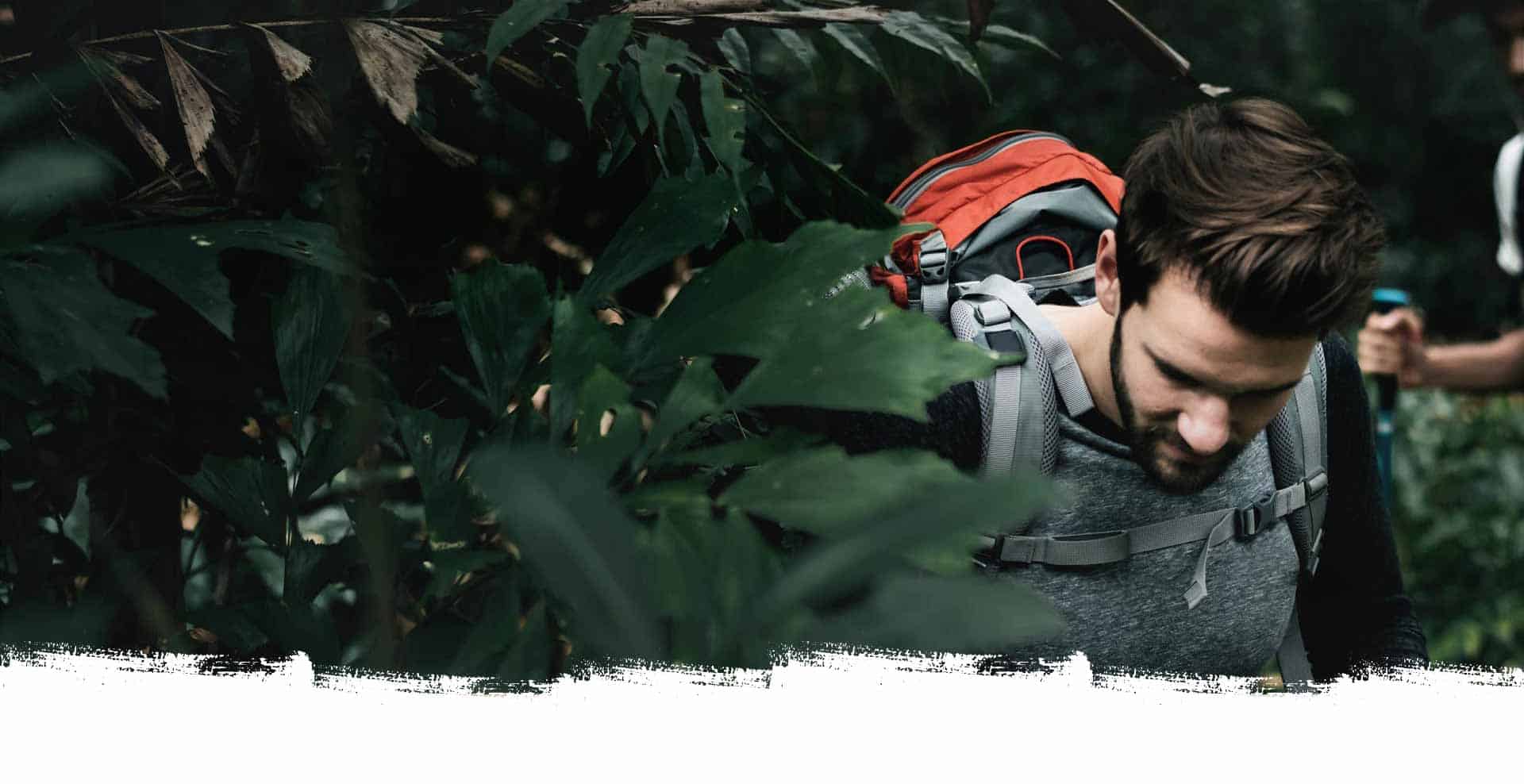 Lombard Street – one of the most winding streets in the world 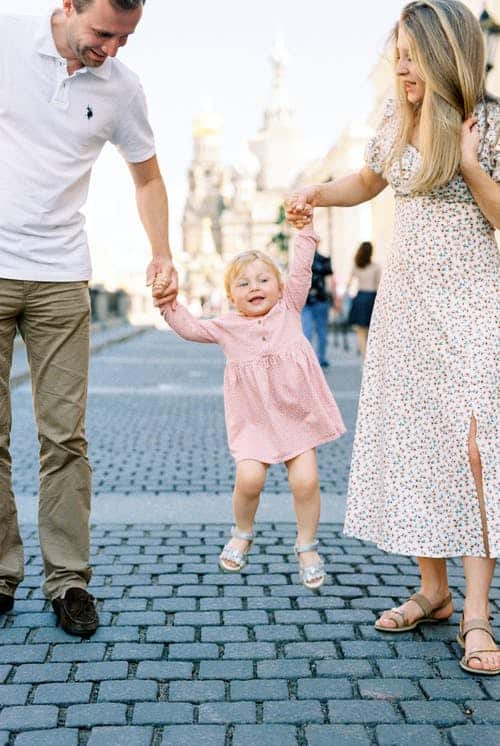 Cities, Destinations, Places, Road trip, Travel
Lombard Street – one of the most winding streets in the world

If you want to drive down Lombard Street in San Francisco, you need two things: excellent brakes and above all good nerves. It also doesn’t hurt if you love your car but don’t see a dent as the end of the world. If you meet all these requirements, you should treat yourself to the fun. Because curves take on a whole new meaning on this ride.

Lombard Street runs from the historic Presidio military base at the Golden Gate to Telegraph Hill (not far from Fisherman’s Wharf), crossing most of San Francisco. The street is the continuation of Highway 101, which runs into the city from the Golden Gate Bridge. But the part between Hyde Street and Leavenworth Street on Russian Hill is famous. When the road was built, the city planners were faced with the task of making an impressive 27 percent gradient passable for cars. The obvious idea: serpentines.

Eight curves for everyone with strong nerves

Since 1923, Lombard Street has meandered 145 meters downhill in eight curves and is therefore often referred to as the most winding street in the world. That’s not true (the competition even exists right in San Francisco – Vermont Street in the Protrero Hill neighborhood has five curves in just 85 meters long). But that doesn’t change the locals’ and tourists’ love for Lombard Street, which is paved in striking red and planted with flowers all around.

Before leaving (the runway is a one-way street for good reason) you should definitely treat yourself to the panoramic view from Hyde Street towards Telegraph Hill – it’s worth it. The view of the valley, which is lined with lush flower beds, is also impressive. And then it starts! Take another deep breath, test the brakes, and start rolling slowly. When driving, it’s time to look away from the view of the meters in front of the bonnet. And don’t forget to breathe! Professionals weave down the track like a skier. At a snail’s pace, of course. Meanwhile, the children on board are enjoying the view and the thrill of the car speeding up a bit.

View of Telegraph Hill from Lombard Street. The 83-meter-high hill is one of more than 40 elevations in the metropolitan area of ​​San Francisco.

Lombard Street is also an experience on foot

Even if you are traveling in San Francisco without a car, you should not miss this special section of Lombard Street. From experience I can say that even as a pedestrian it is fun to walk down the street on the side. Then you avoid the numerous curves that have made the road so famous, but you can still enjoy the great view. It’s definitely more relaxed!

That being said, it’s worth a detour to the street for the views from above and below. From the top you have a great view of the city. And from below, it’s worth taking a look back at the meandering street, which is really unique. In my opinion, Lombard Street is a must-do when visiting San Francisco!

Steep? Filibert Street is even steeper!

Anyone who has made it and wiped the sweat from their forehead can hardly imagine that Lombard Street is not even the steepest street in San Francisco. Filibert Street, which runs parallel and has an impressive 31 percent incline, bears this distinction. Since it is not defused by serpentines, it is one of the roads for which you need even more nerve.

In any case, the fire brigade drives neither on the one nor on the other street. And if you are a pedestrian on Lombard Street, you can ignore the serpentines to the left or right and take the stairs. However, this is also a challenge, because the 27 percent must also be overcome on foot.

Lombard Street as a film set

It’s no wonder that the street is repeatedly used as a backdrop for film recordings. It was honored at the end of the 1960s in the US comedy film “Ein toller Käfer” (1968): Beetle “Herbie” darted down the serpentines of Lombard Street into the valley. Today, thousands of drivers imitate him every day. It’s just so much fun!