Karlsruhe approves bed taxes – and allows for an expansion

Karlsruhe approves bed taxes - and allows for an expansion 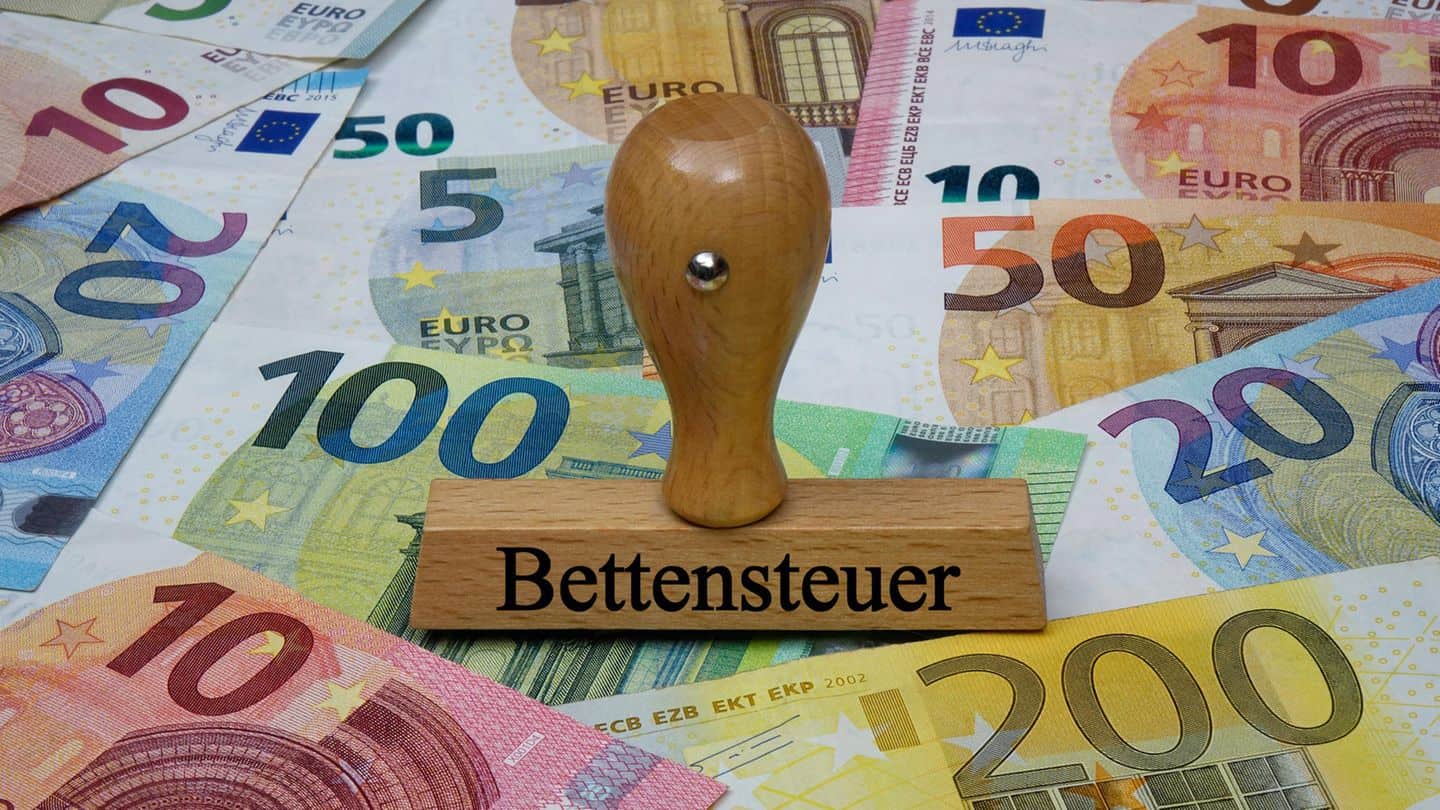 Whether city tax, culture tax or lodging tax: In many cities, travelers are asked to pay extra for overnight stays. The hotel industry has fought back fiercely for many years – in the end in vain. Municipalities can go even further.

Cities and communities may continue to ask overnight guests to pay a so-called bed tax. The Federal Constitutional Court even considers it legally possible to extend the tax to business travelers, as the judges in Karlsruhe announced on Tuesday. As a result, constitutional complaints from affected hoteliers in Hamburg, Bremen and Freiburg were unsuccessful. (Az. 1 BvR 2868/15 and others)

Bed taxes are also levied in dozens of other municipalities. Officially, they are called, for example, culture or tourism promotion tax, city tax, lodging tax or overnight stay tax. The basic principle is always the same: Usually, a certain percentage of the accommodation price is due per person and night, usually around five percent. Sometimes a fixed amount has to be paid, for example three euros per night. Here, too, there are variants; in Hamburg, for example, the amount is staggered according to the overnight price.

The background is that hotels were relieved of sales tax some time ago. At the beginning of 2010, the tax rate dropped from 19 to 7 percent. The bed taxes are a reaction of the cash-strapped municipalities. The hotel industry had resisted this vigorously from the start. Because the guest should pay the tax – but the accommodations have the task of collecting and paying off the money.

So far, the tax has primarily affected tourists

The Karlsruhe decision not only finally clarifies that the bed taxes are compatible with the Basic Law. They could even be expanded.

Because the judges contradict an important judgment of the Federal Administrative Court from 2012. This is the basis for the requirement that only “privately arranged paid overnight stays” may be taxed, not “compulsory professionally necessary ones”. As a result, business travelers were exempt everywhere, and the tax primarily affected tourists. Now comes the surprising clarification from Karlsruhe: That is not necessary. The legislature can waive the tax for business overnight stays, “but does not have to,” said the highest German court.

From brothel to hotel: This is what the most romantic hotel in the world looks like

The judges do not see the hotels as “excessively” burdened by the additional effort, the cooperation is reasonable. “A direct survey of overnight guests would not be practical.”

The First Senate also made it clear that the states were allowed to enact the legal basis for bed taxes. Here the accusation had been made that the levy was too similar to the federal sales tax. But the judges see clear differences.

According to the latest overview by Dehoga, a total of 30 municipalities had a bed tax at the beginning of 2019 – and the trend is rising: The general manager of the industry association, Ingrid Hartges, said on Deutschlandfunk on Tuesday that there are now 40 to 50 municipalities. The German Association of Towns and Municipalities (DStGB) speaks of a good 40.

According to a rough estimate by the DStGB, before the outbreak of the corona pandemic, the bed tax gave municipalities around 80 to 100 million euros a year nationwide.

The hotel industry was “extremely disappointed”. The decision meant “another severe blow after the massive slump in sales caused by the corona pandemic,” said Dehoga and the German Hotel Association (IHA). “We appeal to the municipalities not to take this decision as an encouragement to introduce bed taxes now and to confront hoteliers and guests with new burdens.”