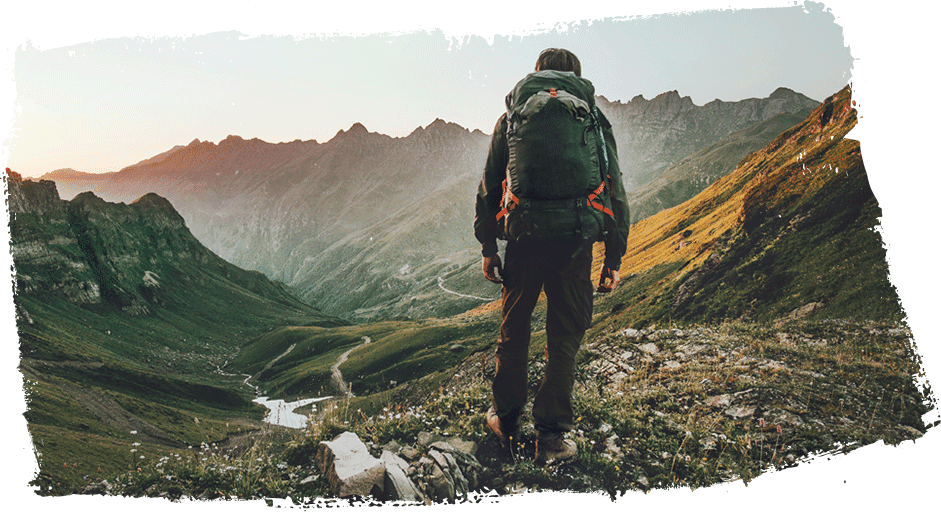 If an engine catches fire while flying? 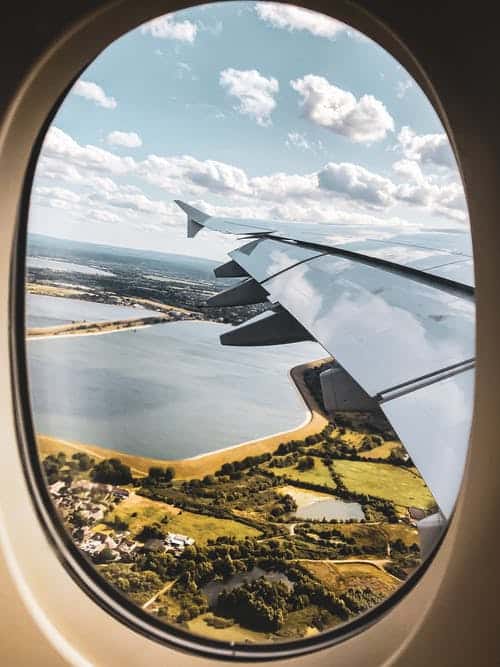 How dangerous is it if an engine catches fire while flying?

Sitting in an airplane and suddenly one of the engines catches fire should not only be a nightmare for people with a fear of flying. Pro-travel explains how dangerous engine fires on airplanes really are and how passengers should behave in such a case.

“An engine fire is a situation that should be taken seriously, but it usually occurs very rarely,” explains aviation expert Heinrich Großbongardt . Halon extinguishers are installed in the complex engine, which usually extinguish a possible fire by themselves.

While in the air the heat from the fire is conducted backwards by the headwind, a fire on the ground is more dangerous during take-off and landing because it rises there, says Großbongardt. In this case, the passengers would be brought to safety via the slides as quickly as possible.

Airplanes can also fly with only one engine

“The first thing the crew does in the event of a fire is to shut down the engine in question,” explains Heinrich Großbongardt. No need to worry: With just one engine, the flight can be continued for three and a half to six hours to the next alternative airport. Even a start with only one engine is conceivable.

Passengers who are seated in a plane with a burning engine are strongly advised to listen to the crew. “One worrying development is that many passengers today first pull out their mobile phones to take photos and videos before following the instructions,” says Großbongardt. And that’s not all: instead of getting off the plane quickly, many passengers get their luggage. As a result, they do not have their hands free to hold on to the evacuation slide.

Engine fire during the 2018 World Cup

Even if engine fires are rare, according to aviation expert Großbongardt, an engine does catch fire every now and then. For example, during the 2018 World Cup, when flames under the wings terrified the national team of Saudi Arabia and the rest of the passengers on an Airbus A319-100 in Russia.

Russian airline Rossiya’s Airbus had just landed in Rostov-on-Don on June 18, where Saudi Arabia was scheduled to play Uruguay two days later, when the engine caught fire. However, the passengers could be brought to safety in time. Some filmed and photographed the incident.

How did the incident in Rostov-on-Don happen?

An engine fire does not have to be related to the age or lack of maintenance of the aircraft, emphasizes aviation expert Großbongardt. According to the British “Mirror”, the Rossiya machine was twelve years old – not old for an airplane, especially since the engines are often serviced separately and replaced if necessary, says Großbongart. In his experience, minor fires in the engine often have a minor outcome. “I’m not aware of any major catastrophes in recent years,” he says.

The Saudi Arabian Association officially commented on the incident: It was a “minor technical malfunction”. The players and passengers exited the plane as usual via the stairs.