The filming location of the Vox series 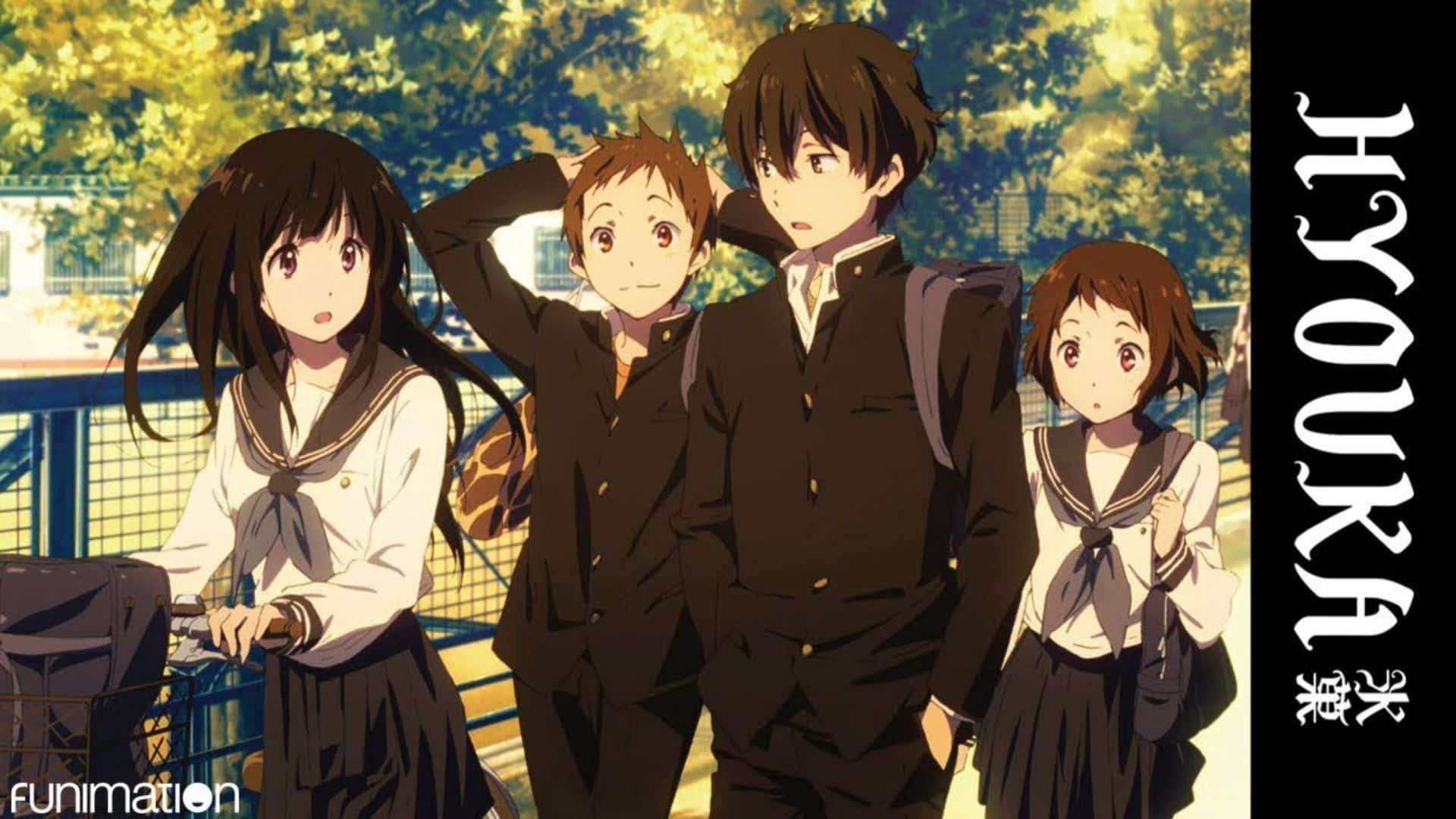 In the Vox show “First Dates Hotel”, singles who want to pair up check into a fantastic hotel and meet potentially suitable partners there on blind dates.Would you vacation with a total stranger? In the show “First Dates Hotel”, the third season of which will be broadcast on Vox from February 7th, the candidates do exactly that. At least as long as mutual sympathy allows. As in the “ First Dates” restaurant , the host is Roland Trettl, a TV chef from South Tyrol. His team of bartenders and service staff is also back. TRAVELBOOK explains the concept and shows the location of the “First Dates Hotel”.

How does the First Dates Hotel work?

The concept envisages that the participating singles all check in at a  boutique hotel with a Mediterranean flair. “After a blind date at a romantic dinner, if you are interested, you can spend more days with your date partner,” the broadcaster said in a press release . If the spark jumps, they could even spend the rest of the vacation together, the broadcaster continues.

Where exactly is the “First Dates Hotel” located?

After the “First Dates Hotel” was filmed in Provence in southern France in the first season, the candidates went to the Adriatic Sea in both 2021 and 2022, more precisely: to Croatia. The 5-star Hotel San Canzian is idyllically situated amidst vineyards near the small town of Buje in Istria , as Vox spokesman Magnus Enzmann already revealed to TRAVELBOOK in Season 2.

The hotel has 24 rooms, including luxury suites and a villa with a private pool. For the other guests there is a heated outdoor pool and a sauna. The hotel was immediately noticed by the creators of the show when they were looking for a suitable location, said Enzmann. “In our opinion, it is an ideal place to fall in love.”

How much does a night at the First Dates Hotel cost?

Staying at the 5-star Hotel San Canzian is not for the small budget. Because a night for two in June in a superior double room, the lowest room category, costs from 514 euros. And for the villa with a private pool, you even pay 1249 euros for two in the same period. Breakfast is always included.

he environment is also featured in the show

The candidates don’t just stay in the hotel all the time. If it matches on the first date, they can explore the area at another meeting. “It can be a visit to a wellness grotto, a trip to the lighthouse, a sailing trip or a trip to an aqua park,” said Vox spokesman Enzmann. A bit of culture is also part of the programme: in season 2, for example, we went to the romantic artists’ village of Groznjan, which offers a great view of the landscape with its many vineyards.

Season 1, which began airing in April 2020, was filmed at the Hôtel Ultimate Provence in La Garde-Freinet in southern France. The small hotel is also idyllically situated in the middle of vineyards and has 34 rooms with minibar, flat screen TV and free WiFi.