Heat wave in southern Europe: Tourists have to be prepared for this 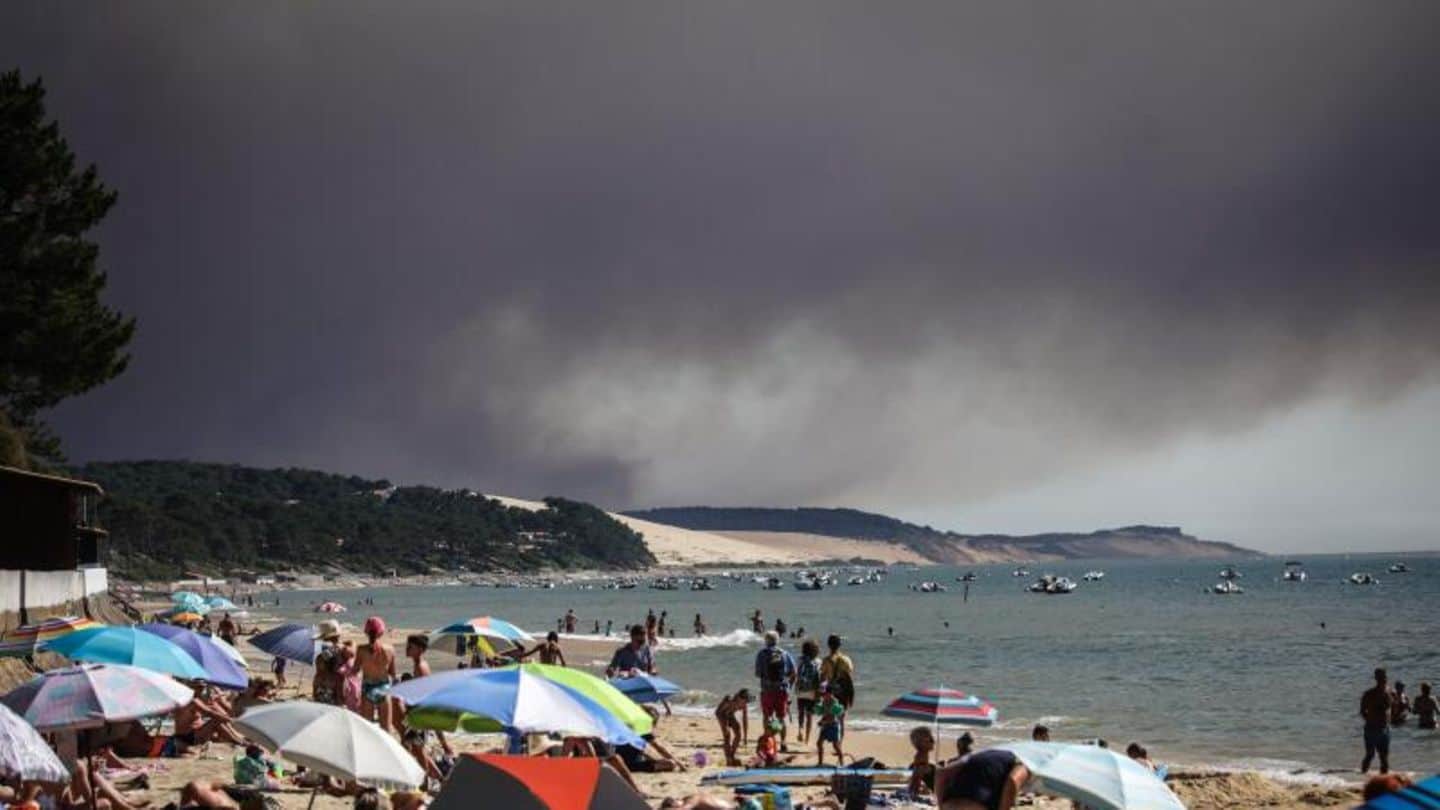 Heat wave in southern Europe: Tourists have to be prepared for this

Heat, drought, forest fires: holidaymakers have to be prepared for this

For weeks, countries in southern Europe have been struggling with an historic heat wave and numerous forest fires. Many holiday regions are also affected. Tourists expect some restrictions.

Dozens of forest fires, prolonged drought and water shortages: Parts of southern Europe are suffering from sweltering heat. Some holiday regions have already declared a state of emergency and rationed water. This could also become a problem for German tourists who want to start their summer vacation in popular countries such as Spain, Portugal or Turkey. Holidaymakers must be prepared for the following.

Heat wave and forest fires – Tourists have to be prepared for this:

Spain has been suffering from an extremely early and long-lasting heat wave and drought for months. Temperatures of up to 45 degrees Celsius were measured over the weekend. Due to an already dry winter, many forests are bone dry. The risk of forest fires is very high throughout the country. At least the temperatures will cool down a bit in the coming days. From Monday, highs of between 24 degrees Celsius in the far north and 41 degrees in the southwest are expected. There could also be short rain showers in the north and west.

The situation in neighboring Portugal is even more dramatic. The government had declared a state of emergency here by Sunday because of the heat and dozens of forest fires. This could come into force again from Tuesday. Locals and tourists are not allowed to light campfires in forests. Staying in forests is also severely restricted and monitored. Despite the numerous forest fires, especially on the west coast, there are no other restrictions for tourists. The flames do not currently pose a threat to holiday and residential areas, according to the authorities.

The land of pasta, pizza and amore is also groaning under extreme temperatures. At the weekend, the 40 degree mark was also broken here in some cases. However, Italy has an even bigger problem than the heat with the drought. Due to low precipitation in the winter months, many bodies of water carry significantly less water than usual. The Po River, for example, has shrunk in places to an eighth of its normal volume. Anyone who wants to swim in Lake Garda, for example, should be careful when jumping into the cool water, advises the local community association. The low water level can cause injuries. There are no other restrictions so far.

In the western neighboring country of Germany it will also be very warm in the coming days, although not as extreme as in other parts of southern Europe. Temperatures of more than 30 degrees are expected for the coming week – also in the capital Paris, which is popular with tourists. There can be problems with trains. Due to the persistent heat, overhead train lines have stretched and are hanging lower than normal. Tracks were also sometimes excessively heated. The trains therefore run more slowly – delays may occur. There are also forest fire warnings in the south, for example on the Atlantic coast. Here it is partially forbidden to enter forest and field paths.

Greece has so far been spared excessive heat. Temperatures are currently between 23 and 36 degrees. On the other hand, the land of a thousand islands suffers from extreme drought. Dozens of forest fires are reported every day. Most can be quickly deleted. In stronger winds, however, the fires can spread quickly and unhindered. That is why the second highest forest fire warning level applies in popular holiday regions around Athens, on Crete, Samos and Lesbos. Tourists are urged not to light a fire. This applies both to the notorious cigarette that is thrown out the car window and to a supposedly harmless barbecue.

Over 40 degrees: Portugal declares a state of emergency because of forest fires 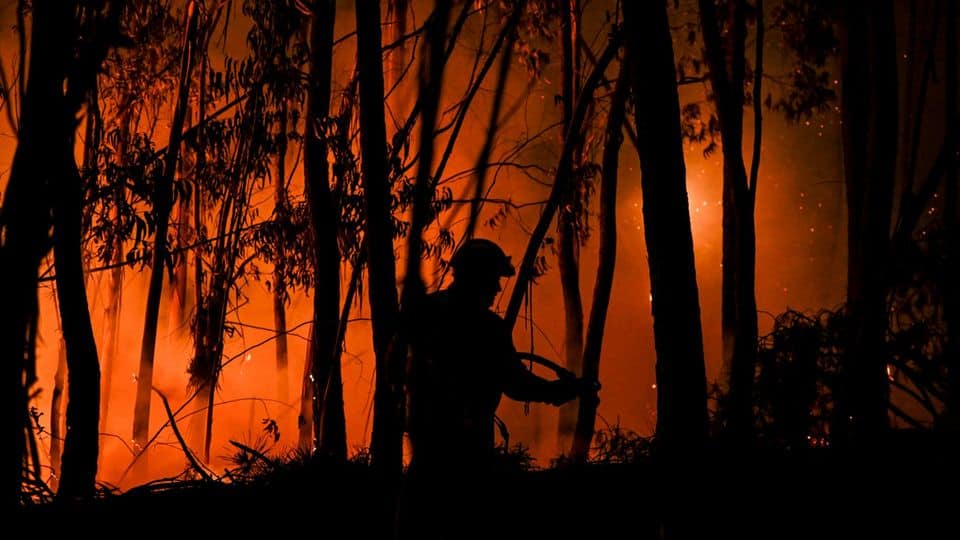 A firefighter fights the inferno of flames between smoke and dry wood. The scene seems spooky, unreal, like something straight out of a science fiction film. And yet what is happening in the forests of Portugal is pure reality.

It could well happen that tourist regions have to be evacuated as a precaution if the emergency services cannot bring a nearby fire under control. People in these regions would then be informed via an SMS from the Ministry of Citizen Protection.

In addition to the heat and drought, there is also an increased risk of storms. Just last week, a tourist drowned off Halkidiki. He had gone into the sea despite a strong storm and high waves.

Turkey:
Holidaymakers in Turkey must also be prepared for hot temperatures of over 30 degrees. In addition, it is particularly dry and windy in the southwest, which in turn greatly increases the risk of forest fires. In many places, access to forests is therefore prohibited in the summer months. Tourists should follow the guidelines of the authorities and leave their hotels immediately if asked to do so.

In addition to the classic holiday destinations, places like Croatia are becoming increasingly popular with German tourists. But here, too, the drought has set in. Water restrictions therefore came into force on the Istrian peninsula on Monday. Drinking water may no longer be used for washing vehicles, watering green areas or showering on the beach. The provincial government of the peninsula justifies this with the long-lasting drought and the weather forecast, according to which no rain and temperatures between 25 and 36 degrees are expected in the coming days.