Travel chaos in Europe – that’s what air passengers are facing

In Europe, the travel chaos is taking its course. The staff shortages at airports have led to a number of cancellations. Thousands of passengers were stuck abroad. The situation could get worse in the summer.

In Great Britain, the great travel chaos has been apparent for a few days (the star reported). Now the lack of workers in the aviation and tourism industries are making themselves felt across Europe – with devastating consequences for passengers. After flight cancellations by major European airlines and thousands of passengers stranded abroad, concerns are growing about chaotic conditions during the peak travel season. Federal Transport Minister Volker Wissing (FDP) warned of staff shortages in the travel and transport industry in the summer holidays. After departures and layoffs in the pandemic, the industry does not yet have enough workers employed and operational to cope with the rush of travel.

Small adventures in your area: come with us in northern and eastern Germany

According to media reports, thousands of Britons were stranded abroad at the weekend due to a number of flight cancellations. According to the British news agency PA, the consultancy firm PC Agency, which specializes in the travel industry, estimated that at least 15,000 passengers could be affected by last-minute changes on Sunday. The airline Easyjet as well as British Airways and Tui canceled a number of flights – as in the days before. The British government accused the industry of not having adequately prepared.

On Pentecost Sunday, the Dutch airline KLM began bringing many of its passengers to Amsterdam who had been stranded in European countries the previous day. Due to significant delays in handling at Schiphol Airport, KLM decided on Saturday to cancel a number of scheduled flights from European cities.

Due to major problems with handling at the turnstile, KLM had temporarily drastically reduced ticket sales at the end of May. In the weeks before, the airport had already struggled with major problems due to a lack of staff in baggage handling and security. At the end of May, Schiphol presented an action plan to prevent the even greater chaos feared for the summer. Accordingly, the airport wants to recruit more staff and pay higher wages.

The shortage of staff is also great in Germany – from passenger control to aircraft handling to flight attendants, there are no employees who looked for other jobs during the pandemic. “Across all locations, the service providers involved in handling passengers are missing around 20 percent of the ground staff compared to the pre-Corona period. This can lead to bottlenecks, especially at check-in, when loading suitcases and at air security checks at peak times,” said the general manager of the airport association ADV, Ralph Beisel, to the German press agency recently. The airport works councils estimate the total requirement at 5,500 people throughout Germany.

Wissing said to the “Bild am Sonntag”: “Two points meet here – on the one hand, people who, after all the deprivation and restrictions during the corona pandemic, feel a great need to catch up on being on the road and traveling. On the other hand, there is above all the journey – and the transport industry, which was virtually paralyzed during Corona and lost employees.” In air traffic in particular, this gap has not yet been closed. The minister called for a “job initiative to attract skilled workers” and modernization of the infrastructure. ADV manager Beisel emphasized in the paper that because of the security requirements for staffing at airports, the “reliability check”, employees could not be hired overnight. 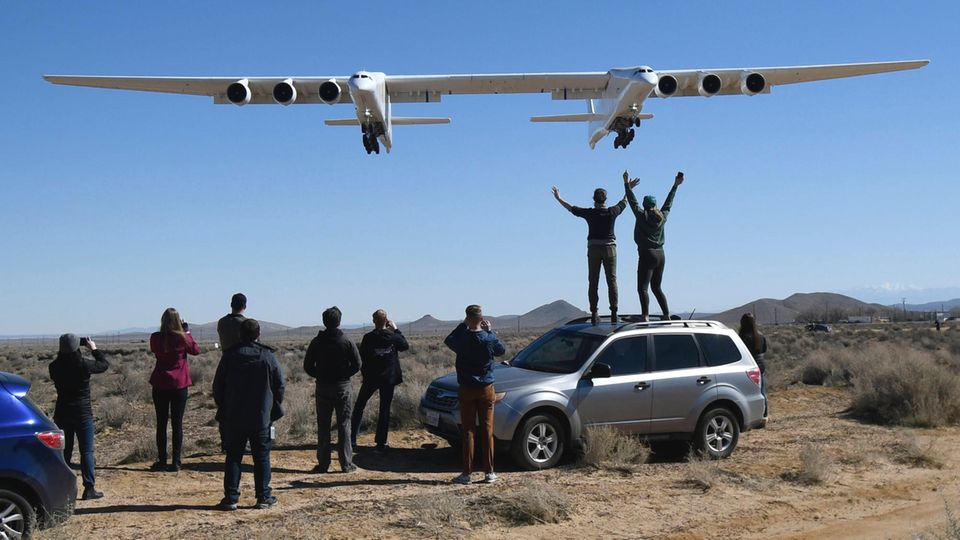 The tourism policy spokeswoman for the CDU/CSU parliamentary group, Anja Karliczek, pointed out that the problems in air traffic had been known for some time. The bottlenecks were already noticeable at Easter. “What did Mr. Wissing do when many flights were canceled at Easter because the passengers could not be checked in time?” criticized the CDU politician. Especially where there are qualification requirements such as reliability and security checks, the problem cannot be solved in the short term: “There is no help in calling for a job initiative.” The licensing authorities would have to think about how to find a solution together with the employers at airports.