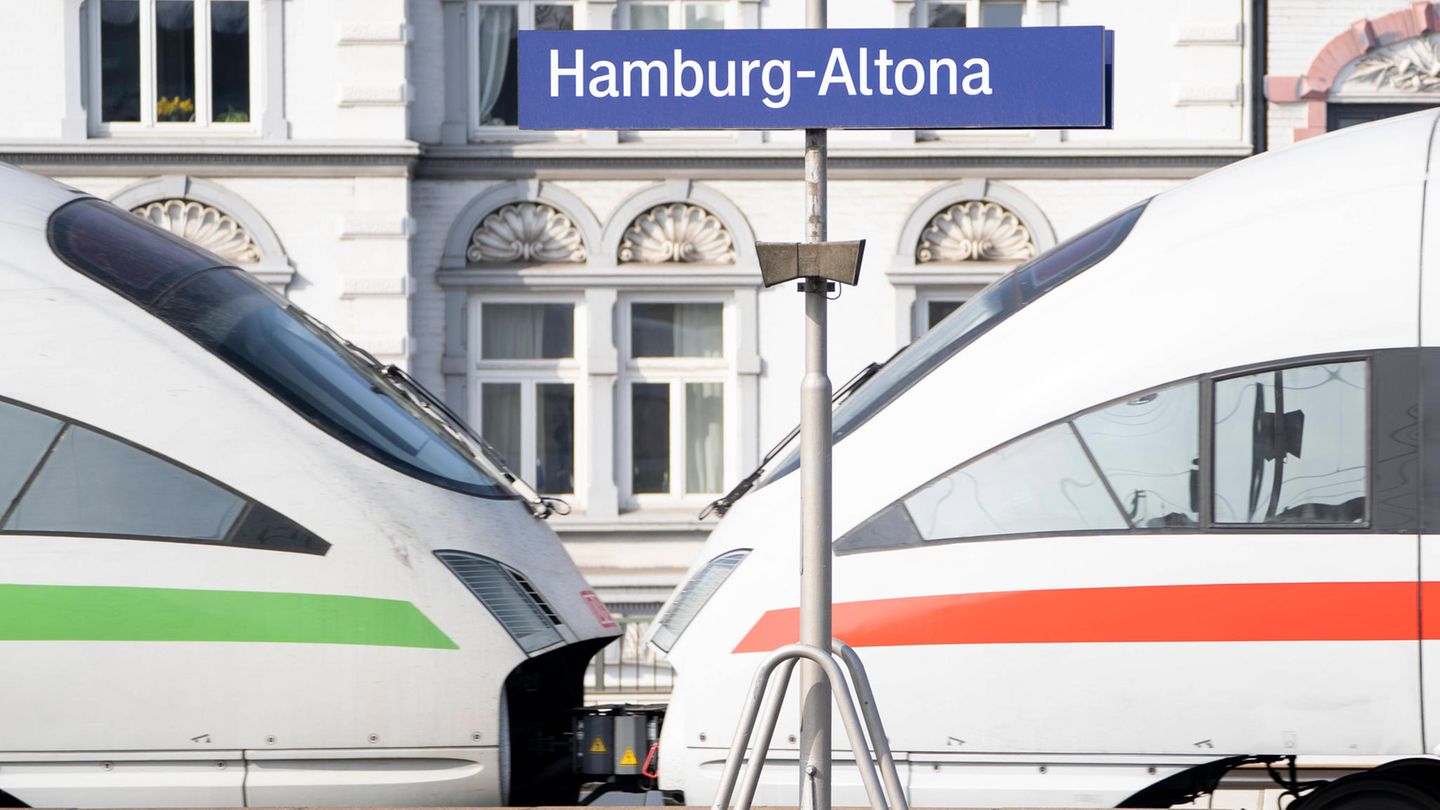 Disturbances for three days in rail traffic in northern Germany: first a cable fire on an important route in Hamburg, then an ICE also stops there. This leads to delays in the repair work.

Train passengers have had to be patient since Friday after a cable fire on a busy route in Hamburg. The impairments in long-distance traffic would continue until Monday night, a spokesman said on Sunday afternoon. The work was delayed by a broken down ICE.

The ICE broke down in the Hamburg-Sternschanze area on Sunday afternoon and all passengers had to be taken off the train, the spokesman said. The reason was a technical defect. This then results in further delays. A special vehicle had to check on the route whether the overhead lines had been damaged by the pantographs on the train.

A spokesman had previously expressed optimism. It looks good, he said in the early afternoon. “The work is progressing well.” He assumed the work would end and things would return to normal in the late afternoon. The north was particularly affected by the disturbances in rail traffic.

Inexpensive on the North and Baltic Seas

For nine euros a month to the sea: This is how you get to Germany’s beach stations with regional trains 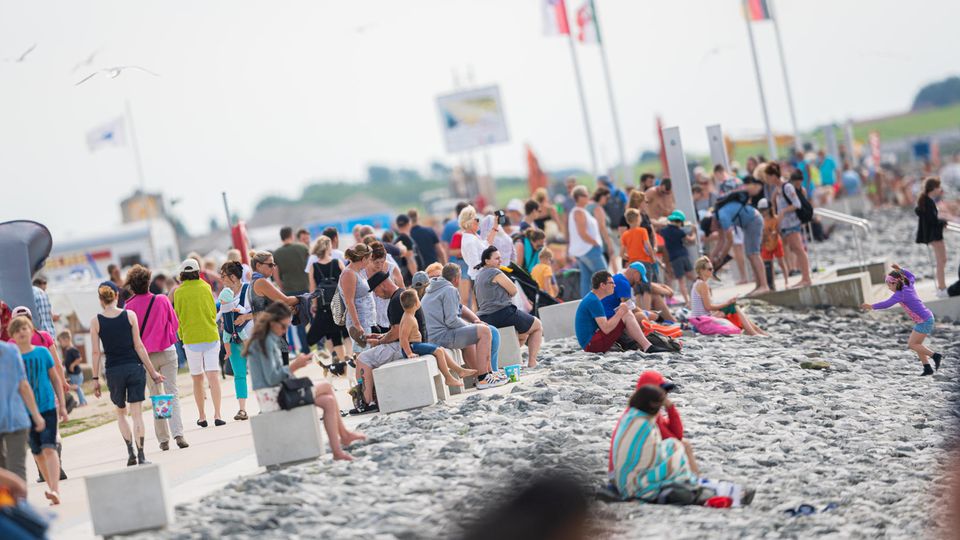 There is a pure North Sea feeling and a view of the islands of Juist and Norderney north dike. The beach is small but nice, including beach chair rentals and a lookout tower from which the East Frisian Wadden Sea can be observed. Norddeich railway station is approached by regional trains from Bremen and Hanover, among others. Get off the train and you can be at the beach in just over ten minutes. The timetable is here.

According to the railway, a 1,000-wire copper cable was damaged in the fire. That would be very difficult to get back. All communication on this route between the interlockings runs over it, and the points and signals are controlled over it. Nothing was initially known about the cause of the fire.

The transport company advises travelers to find out about their connections before departure on the railway website or by calling the travel information service.