Club 33 – Disneyland has a secret entrance

Club 33 - Disneyland has a secret entrance 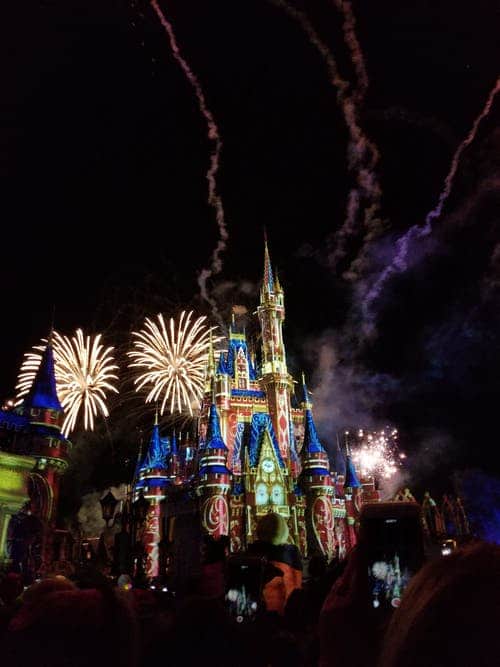 An exclusive place for the well-heeled – that’s what Walt Disney had in mind when he founded his legendary Club 33 in 1967. Getting in is next to impossible, and very expensive on top of that.

Disneyland in Anaheim, California, finally opened its doors again in April 2021 after a months-long Corona break. Even if the visitor queues were definitely longer due to the pandemic, the first thing to say in front of the entrance is “Please wait!”. There is a secret entrance though! As a member of Club 33, you can get to Disneyland without having to wait long.

This is a hidden door that leads into the park and of the existence of which few are likely to know. The mysterious Club 33 is unknown even to die-hard fans. It’s located at 33 New Orleans Street, from which address it takes its name, and it takes a lot of money and even more patience to get in here. The legendary Club 33, which Walt Disney himself founded, is also the only place in Disneyland where alcohol is served.

But that’s not all: Anyone who is a member here has access to exclusive premises, as reported by ” Business Insider ” among others. Accordingly, there is not only a bar, but also a high-class restaurant. If you want to book a table there, you have to expect a waiting time of up to a year. The establishment is considered one of the best in all of California. But in order to be able to enjoy all this, you first have to take what is probably the biggest hurdle, namely becoming a member of the club at all.

Up to 14 years waiting time

First there is the registration fee, which should be between 20,000 and 90,000 dollars, plus an annual fee of between 11,000 and 27,000 dollars, as reported by the “ Stern ” among others. However, money alone does not guarantee membership, and the long waiting time for admission, which is said to be up to 14 years, is likely to deter many. But then you would find yourself in truly illustrious circles, because according to hearsay, stars like Elton John, Tom Hanks and Christina Aguilera should belong to Club 33, but also high-ranking politicians and business people.

An exclusive circle – that was Walt Disney’s idea when he founded Club 33 almost 55 years ago. However, he did not live to see its opening as he died beforehand. However, the basic idea of ​​offering a private club for well-heeled people caught on: you can’t even visit the official Club 33 website without access authorization. The Disney company itself also gives only tight-lipped information about Club 33 on its website : It is a “private club that offers its members numerous tailor-made experiences”.

There are now four clubs

In the meantime, however, the legendary Club 33 has lost a little of its nimbus, because it is no longer only found in the original Disneyland in California. Disneyland in Tokyo and Shanghai now have their own Club 33, as does Disney World in Orlando, Florida. The whole thing remains exclusive, however, because anyone who is a member of one Club 33 still does not have access to the other three facilities.

If you still want to know what it looks like inside the hallowed halls of Club 33: there are numerous photos circulating on the Internet that bear witness to the pompous facility. The “dl33member” account, for example, regularly shows a few exclusive insights on Instagram. You can then enjoy the drink at home on the screen.