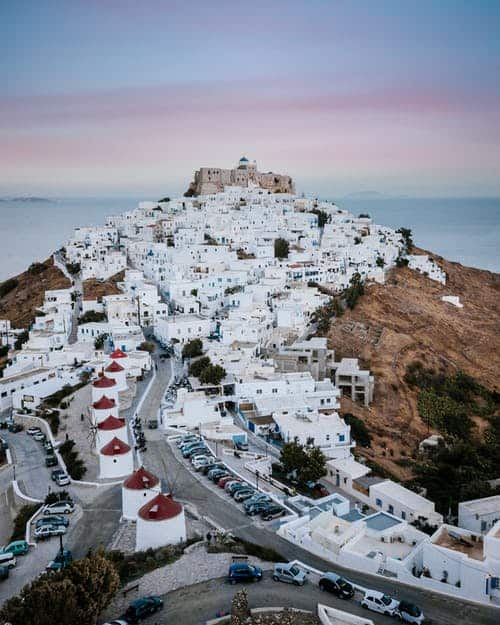 Of the many palaces in France’s Loire Valley, Chenonceau Castle is the most famous and most visited. This is probably due to its unique architecture – because a large part of the building spans directly over a river. And ever since it was built, it has been women who have determined the fortunes of the house.

One of the most impressive castles in France is located near the small French town of Chenonceaux in the Loire Valley. We are talking about Chenonceau Castle, a magnificent building more than 500 years old, whose unique architecture makes it the most visited castle in France after Versailles. Because a large part of the magnificent palace is enthroned directly over a river.

According to the town’s official website , another palace originally stood in its place as early as the 12th century. Then, between the years 1513-17, a man named Thomas Bohier and his wife Catherine Briconnet had the first version of Chenonceau Castle built. At the time, no one could have guessed that a little later a centuries-long era would begin in which women in particular would determine the fate of the place. 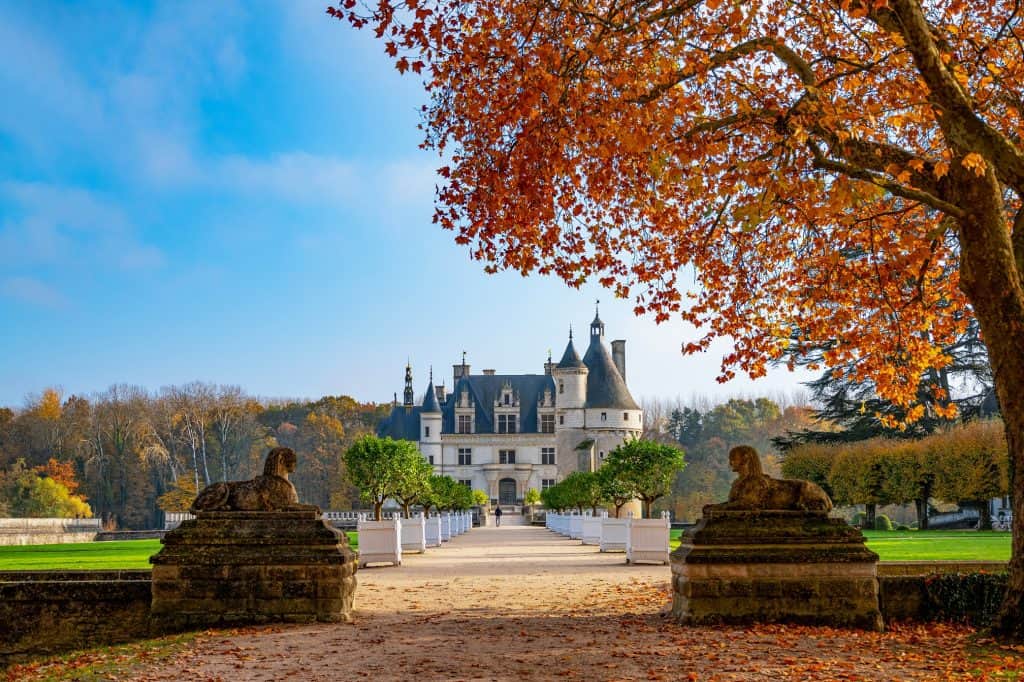 Autumn splendor: The parks of Chenonceau Castle are also impressive

Chenonceau Castle is therefore also affectionately nicknamed “the castle of women”. Catherine Briconnet was only the first in a long list. While her husband was often at war, she oversaw the construction work on their new home. The château later fell to the French crown and King Henry II bequeathed it to his mistress Diane de Poitiers in 1535. It was she who laid the foundation stone for the spectacular appearance of the building today.

Diane had a bridge built directly next to Chenonceau Castle, which to this day spans the River Cher. But it was another woman who was to complete her work and make the magnificent palace one of the most magnificent in the world. Because after Henry’s death, his wife Catharina de Medici took over the house in 1559 and banished the unpopular concubine Diane from the castle. And further embellished it himself.

Specifically, according to ” Experience Loire “, she had the 60-meter-long gallery with ballroom set up on Diane’s bridge, which today amazes visitors in particular. Catharina had lavish parties celebrated at Chenonceau Castle, according to ” European Traveler ” the first fireworks display in France ever took place here in 1560.

But the power of Chenonceau Castle dwindled at the latest with the death of Catharina, and so the place lost more and more of its political importance. So it happened that many of the works of art that Catharina had collected were sold and are now in Versailles. It wasn’t until the 18th century that a little of the old splendor was to return – again inspired by a woman, of course.