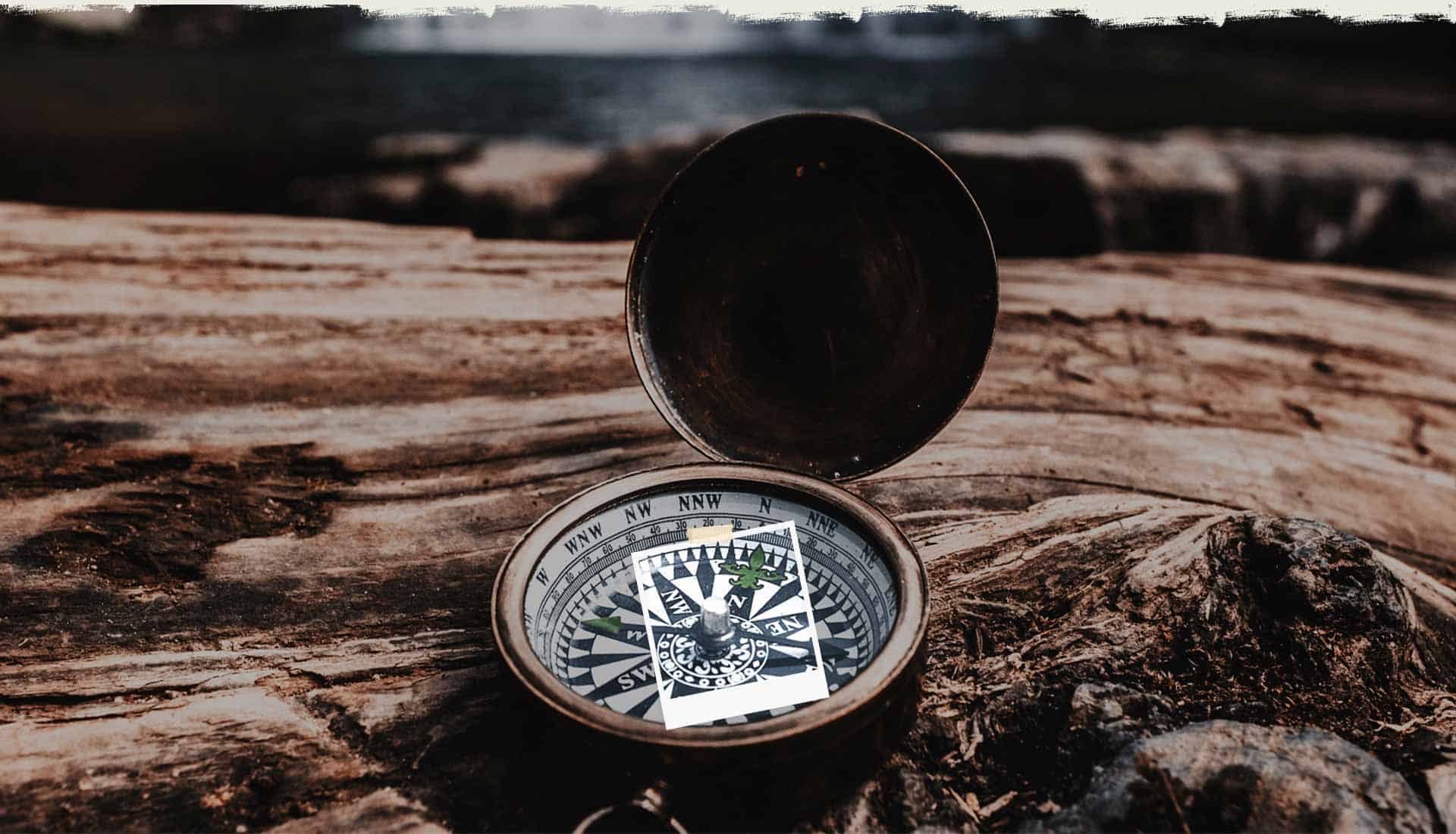 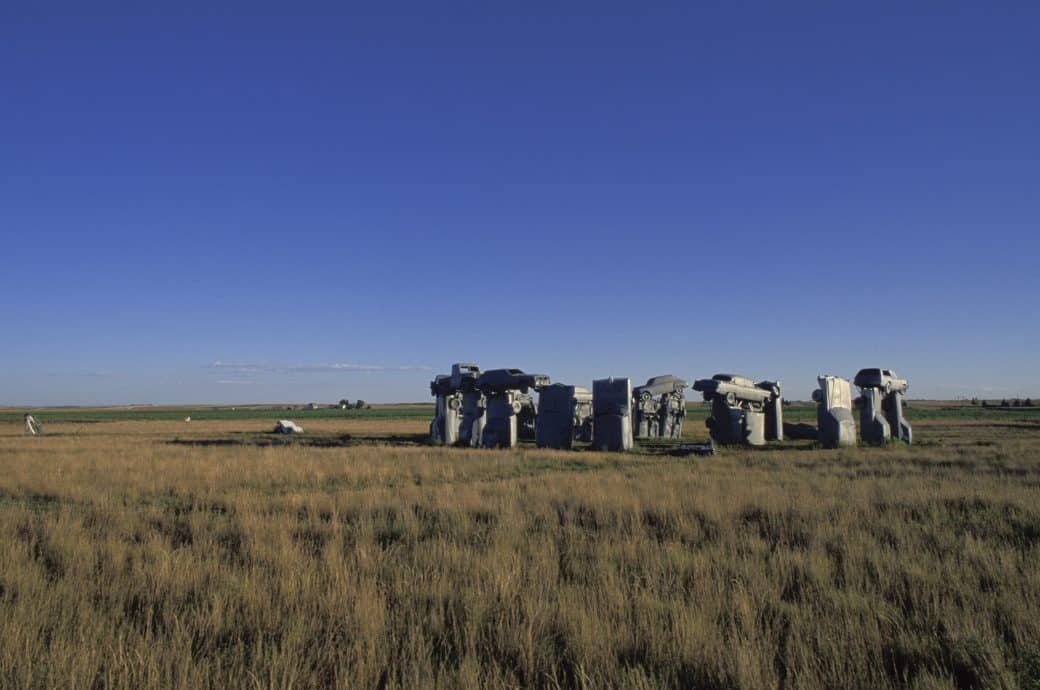 Attention, please take a close look! This image is not of the legendary Stonehenge in the UK – but of Carhenge, a replica made from old cars in the US

In the middle of nowhere in the US state of Nebraska is one of the most bizarre “roadside attractions” in the United States. Carhenge is an accurate replica of England’s legendary Stonehenge. But hardly anyone knows the touching reason why an artist once built it.

Anyone driving past the small town of Alliance along Highway 87 in the US state of Nebraska will probably hardly believe their eyes. Because not far from the place rises a truly bizarre monument called Carhenge. This is nothing less than a faithful replica of the legendary English cult site Stonehenge. Rebuilt from discarded cars.

A total of 39 cars have been built here to form an amazing Stonehenge replica, and Carhenge also has the same dimensions as the world-famous model. Responsible for this monumental replica is an artist who wanted to create a touching monument to his deceased father with Carhenge. And along the way has created a “roadside attraction” like no other in the United States.

Honor for a deceased

A total of 39 cars were installed in Carhenge. It took just over a month to complete

But first things first. According to the official Carhenge site , it was 1982 when artist Jim Reinders’ father died. Reinders was living in England at the time, fascinated by Stonehenge and studying the site, its construction and its probable purpose. When the family gathers for a funeral service shortly after his father’s death, Reinders makes a seemingly ludicrous suggestion. He wants to build a life-size replica of Stonehenge in honor of his late father. And from old cars.

As a location, he chooses the old farm in Nebraska where his father lived until his death – Carhenge is still right here today. So in 1982 the family agreed to meet there five years later to build the bizarre monument. And indeed, in June 1987, a total of 35 relatives gather and begin construction. Punctually for the summer solstice of the same year, they are finished and inaugurate the bizarre monument with champagne and music.

The 39 discarded wagons are arranged for Carhenge in the same way as the stones are in the real Stonehenge. To make the whole thing even more authentic, they are even sprayed with gray paint. According to ” Atlas Obscura “, the residents of Alliance are anything but enthusiastic about the idiosyncratic work of art.

Thanks to the mediation of a district deputy, Carhenge not only survives, but subsequently even grows. Today, in addition to a gift shop, there is also an open-air gallery in which the works of other artists are also exhibited. Many of them are also made from old cars or car parts. And not surprisingly, Carhenge is now a small nationwide celebrity. The place has been featured in numerous television programs and reported in newspapers around the world.

According to the site’s official site, more than 100,000 people from all over the world have visited Carhenge to date. Users on the Tripdavisor portal are also enthusiastic about the unusual sight. “How often do you see a place like this?” writes one. A second user commented, “Absolutely worth stopping and checking out this crazy monument.” A third even commented, “Some people say Disneyland is the happiest place on earth…these people have never been to Carhenge.”

If you are curious now and would like to visit Carnhenge: The place is open all year round and admission is free. If you like, you can leave a donation. Carhenge creator Jim Reinders passed away on October 16, 2021 at the age of 94. It remains to be seen whether his family will erect a similarly unique monument for him.