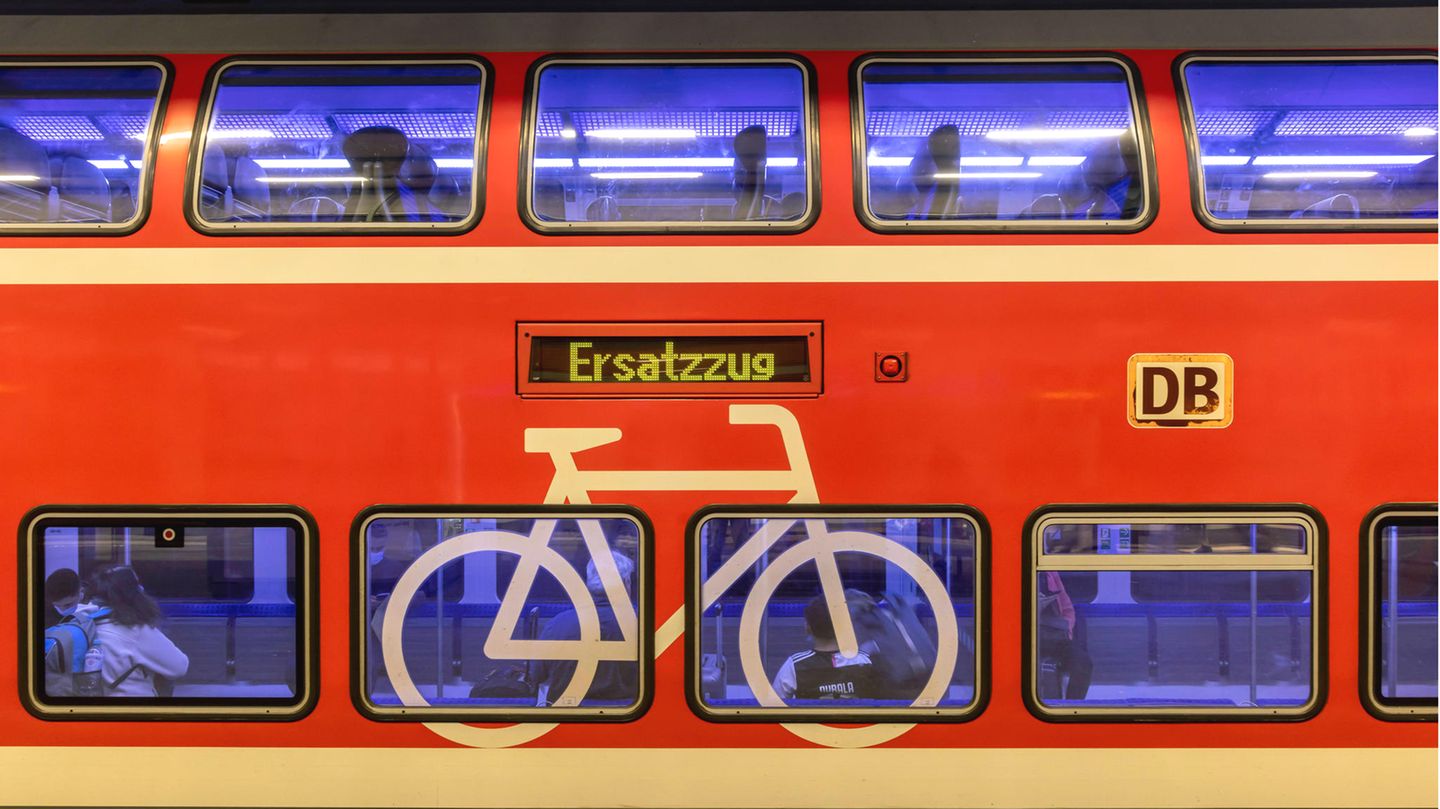 Destinations, Places, Travel
Because of the 9-euro ticket: From June there is a risk of overloading regional transport

The 9-euro ticket for the train comes just at the holiday season. Holiday regions and excursion areas are preparing for an onslaught. This brings back bad memories for the Bahn workforce. The Pro Bahn passenger association warns of chaos when taking bicycles with you.

A seat on the aisle floor was a godsend – others didn’t even make it onto the crowded trains. The train sometimes had to leave hundreds behind on the platforms. That was in 1995 when the weekend ticket came along: for 15 Deutschmarks, up to five people can travel throughout Germany in the Regio. Jens Schwarz experienced the onslaught – and is reminiscent of the chaos today. Because from the point of view of the highest railway works council, the planned 9-euro ticket could soon bring similar problems.

“We see the 9-euro ticket as a huge opportunity to promote environmentally friendly public transport,” assures Schwarz for the employees. “We will do everything to make it a success.” But trains, tracks, staff – everything is scarce. And it’s only four weeks until launch. Pentecost is considered a dress rehearsal.

In June, July and August you can travel by rail for 9 euros per month in local and regional transport, provided the political decisions are taken in good time. With the project, the coalition wants to relieve commuters of the high fuel costs. At the same time, the taster offer is intended to give them a taste for leaving the car permanently. Even the ADAC speaks of a “great thing” in the newspapers of the Funke media group.

Inexpensive on the North and Baltic Seas

For nine euros a month to the sea: This is how you get to Germany’s beach stations with regional trains

The 9-euro ticket also puts people in a good mood in German holiday and excursion regions: “The offer is particularly attractive for day tourists and a good opportunity to explore your own environment in an environmentally friendly way by bus and regional train,” said Norbert Kunz, Managing Director of the German Tourism Association, on Tuesday with. “We assume that many day travelers in particular will leave their car and change trains.”

Whether it’s Lake Constance, Sauerland or Rügen – wherever trains go to the mountains or to the sea, rail workers’ representatives expect problems. Platforms are too short for longer trains, single-track connections often do not tolerate additional journeys, and there is a lack of staff at small stations to direct people. If a group of cyclists then squeezes into the train, the delay is programmed.

And the conflicts: “It could become an increased security risk if increased passenger traffic encounters problems with resources,” explained Gerd Galdirs, head of the works council at DB Sicherheit. Shorter trains, failures, missing toilets, heat, thunderstorms and “people with a very short fuse” – more professional security personnel are needed for this mixed situation.

The Pro Bahn passenger association has spoken out in favor of partially suspending the carriage of bicycles on trains with the launch of the 9-euro ticket in local transport at the beginning of June. “Bikes should not be taken on certain routes,” said Pro-Bahn spokesman Karl-Peter Naumann of the “Rheinische Post” (Wednesday). “It’s the only way to prevent more chaos.”

2.5 billion euros from the federal government

The transport associations, which order regional train journeys from DB and others for states and municipalities, see the challenge. “The transport authorities are currently preparing action plans together with the transport companies to enable staff reinforcements and additional vehicle capacities during the campaign period – with a special focus on weekends and tourist regions,” says the Federal Association of Local Rail Transport.

The federal government is financing the campaign with 2.5 billion euros. It is important that the money for the 9-euro ticket arrives on time at the venue, explained General Manager Frank Zerban. And that any additional costs, such as for staff, will be reimbursed against proof. Such details of the ticket will be an issue at the transport ministers’ conference this Wednesday and Thursday.

From the point of view of environmental associations, the field test is not enough, as they announced on Tuesday. Public transport is already reaching its capacity limits in rush-hour traffic in large cities as well as in excursion traffic at weekends. In order to double the public transport offer by 2030, ten to twelve billion euros are needed annually, a total of 100 billion euros. “The 9-euro ticket is a first step in this direction.”

The North Sea island of Sylt sees the expected rush on the busy railway line with some concern. Those responsible appeal to travelers to avoid off-peak times if possible. Wouldn’t it have been better to wait for the time after the summer holidays? “No. We want to relieve the burden on citizens quickly,” says a handout from the Federal Ministry of Transport. When asked about an overload, it refers to the countries. They had demanded that the ticket be valid nationwide. “The federal government assumes that the traffic will be organized accordingly.”