Austria will largely lift the corona measures from March 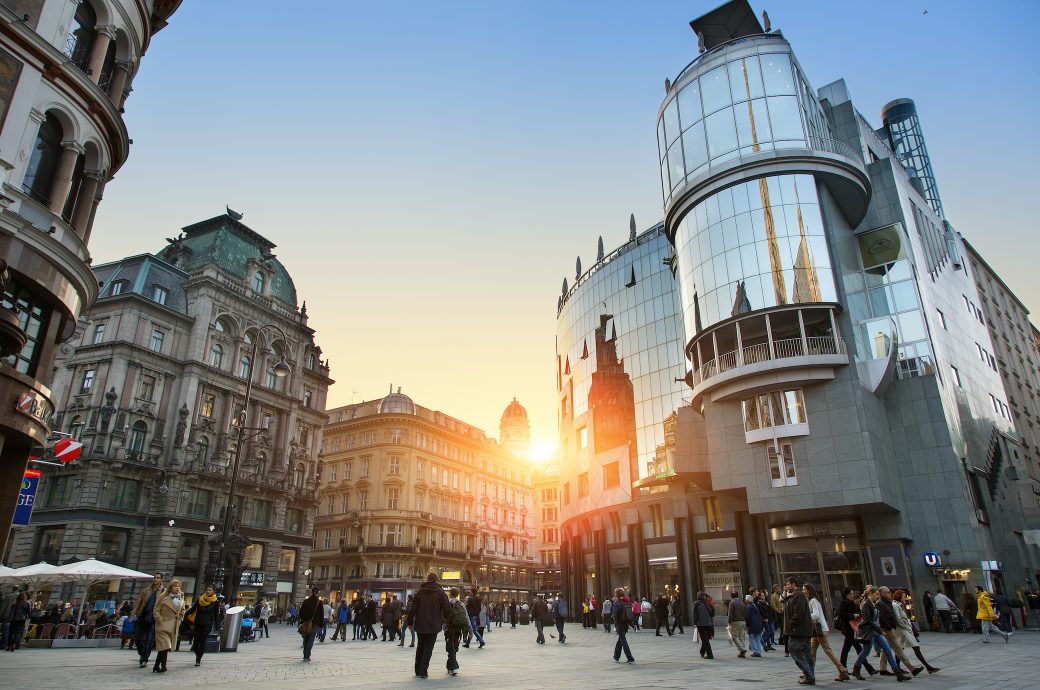 Austria wants to lift almost all corona restrictions from March 5th. There should then no longer be a curfew, and the 2G rule should also be dropped almost everywhere.

Although Austria is currently recording a very high number of new corona infections, the Austrian government announced the end of almost all corona restrictions on Wednesday, February 16th. Chancellor Karl Nehammer called March 5 “Freedom Day”. On February 19th, the 3G rule is to be switched over, from March 5th all G rules are to fall. However, the mask requirement in certain areas will remain in place.

The fact that Austria is now gradually lifting the corona measures is based on expert recommendations, which took into account the high number of Omicron cases. The government is therefore sticking to loosening the corona rules step by step. On February 5, the curfew was pushed back from 10 p.m. to midnight and the 2G rule in retail was lifted on February 12.

From February 19th, the 3G rule will again apply in gastronomy and tourism instead of the 2G rule. This makes it possible to visit bars even with a negative corona test. The basis for the decisions is the foreseeable further low load on the clinics.

From March 5th, the 2G rules are to be lifted almost everywhere. Restaurants, hotels, theaters etc. can then be visited again without any proof. The night gastronomy can then open again and events can take place again without restrictions. The FFP2 mask requirement will remain in place in local public transport and in all essential shops.

Since December 20, people have only been allowed to enter Austria if they have been vaccinated or have recovered and can also show a negative PCR test. There are exceptions for holidaymakers who have already been vaccinated three times. You do not need to show an additional test upon entry.

Anyone who does not meet the 2G plus requirements must be in quarantine. This can be ended as soon as a negative PCR test result is available. Electronic registration at the earliest 72 hours before entry is also necessary for holidaymakers without a negative test result. Pregnant women and people who cannot be vaccinated for health reasons and who can prove this with a medical certificate are exempt from the regulation. Special regulations also apply to children of school age.

People who stay in Austria for less than 24 hours must have recovered or be vaccinated upon entry and also be able to prove a PCR test or a booster vaccination. Transit is possible without restrictions.

What applies when returning from a corona high-risk area?

Anyone returning to Germany from a high-risk area must fill out an electronic travel registration form . In addition, people who have not been vaccinated or have recovered must be in quarantine for ten days after returning from a high-risk area. Free testing is possible from the fifth day. The regulation also applies to children, but anyone under the age of 12 only has to be isolated for five days.

The classification as a high-risk area is accompanied by a travel warning from the Federal Foreign Office for non-essential tourist trips. This classification makes it easier to cancel trips that have already been booked free of charge, but it is not a travel ban.

The 2G rule currently applies in most areas of public life in Austria. Access to gastronomy, hotels, cultural events, physical services such as hairdressers and all events with more than 25 people is only permitted to vaccinated and recovered people. Bars and clubs remain closed in Austria, and après-ski is also not allowed at the moment. Overnight stays in hotels or guesthouses are only permitted for those who have been vaccinated or have recovered.

Ski lifts in Austria can currently only be used by people who have been vaccinated or have recovered. FFP2 masks must also be worn in all closed lift systems, in stations and in queues and a minimum distance must be maintained.

On February 5, the corona measures were gradually relaxed. First of all, the general curfew was pushed back by two hours (i.e. from 10 p.m. to midnight). The maximum number of people for gatherings without assigned seating has been increased from 25 people to 50 people. Even at events, only the 2G rule and an FFP2 obligation have applied since February 5 (instead of the previous “2G+” and “Booster+” rule).

On February 12, the 2G rule was overturned in retail – however, the FFP2 mask requirement still applies in all stores.

From February 19, 2022, the corona measures in the catering trade are to be relaxed and the 2G rule expanded to the 3G rule. According to the Austrian Ministry of Health, the validity of PCR tests for gastronomy will be reduced to 48 hours – for all other areas, the validity of PCR tests will remain at 72 hours as before. If no PCR tests are available, antigen tests would also apply for a period of 24 hours.

Corona vaccination certificates in Austria are only valid for nine months

If you want to be vaccinated on a skiing holiday in Austria, you have to be careful. Because the corona vaccination is only valid for nine months from the time of the second vaccination. For people who have been vaccinated with Johnson&Johnson, the time of the first and only prick counts.

The Corona situation in Austria

The number of infections in Austria has been rising sharply again since the beginning of the year. Currently, the seven-day incidence is about 2356.4 per 100,000 people. On February 16, Austria recorded 25,177 new corona infections. So far, 75 percent of people in Austria have received a first vaccination, 72.2 percent a second vaccination.